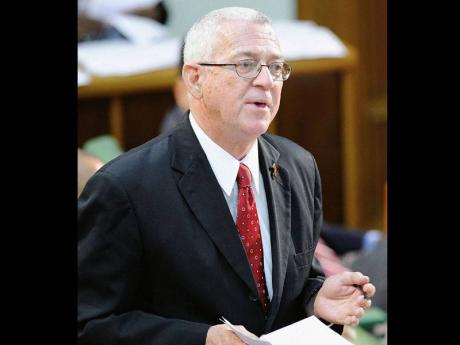 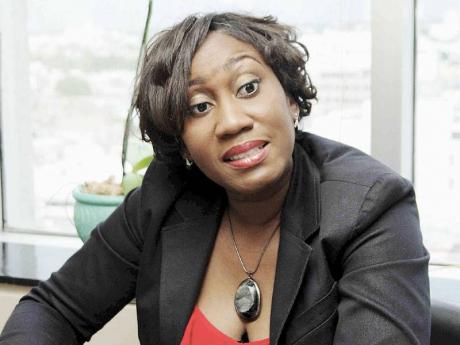 The cases of drowning that have hit the headlines since the start of the year have caused the issue of teaching Jamaican children to swim to resurface.

Many parents have expressed that they want their children to learn how to swim and that the education ministry should ensure the buoyancy of the initiative.

"I support that wholeheartedly," said one parent who lives in St Ann.

"I think that would be a good move on the part of any government, educational institution, educational sector for us to look at this as a viable option to deal with the numbers of persons who are dying as a result of drowning, left right and centre".

Too many lives lost

The father of a seven-year-old boy added: "For us to be an island with so much water, it is disheartening that so many of our youngsters are losing their life simply because of a lack of knowledge."

A mother of six, 40-year-old Charmaine Burton from St Mary, said she feared her children could drown because they do not know how to swim and she herself cannot teach them even the basics.

"I think it's very important, but me 'fraid of wata, so I can't teach them a thing," she told The Gleaner.

"I would love to have them learn to swim. I have three kids here in Jamaica, and even though the bigger one can swim, (15-year-old Brian) the other two, who are both young, as a parent you worry about things like them drowning".

The education minister's response to swimming being taught as part of the national curriculum was simple: "We do not have the capacity to do that now".

Ronald Thwaites added: "Personally, I feel that it is a tremendous deficit that in an island country, so few of our people can swim competently, and it would be important to try and extend this for our children. You can only do that if you have school swimming pools, or if you have community facilities. Of course, many schools are near the sea coast but that involves other considerations of safety, of insurance and so on."

Children's Advocate Diahann Gordon-Harrison added her support to the idea of teaching Jamaican children to swim, but agreed with Thwaites that limited resources makes this unlikely.

"I think it's a very, very good idea and a very good concept but, in terms of having the practical means in place, to actually have each school achieve that, may be difficult because there are some schools, for instance based on the size of their budget, they couldn't even think of constructing a pool or, if they did, having regular maintenance," she said.

"To make it compulsory, in terms of the curriculum of each and every school at a particular level, there would be a difficulty there in terms of sustainability, and you'd have to think of the practicality of that in terms of affordability".

SwimJamaica, the official swimming programme of the Amateur Swimming Association of Jamaica (ASAJ) noted: "The way the SwimJamaica programme goes, it would be ideal for schools and the government to support. It goes across the school term of swimming and then you do an exam".

Programme Manager Carletta Porter added: "It's very important because we are an island and we are surrounded by water, and it should be a skill that all Jamaicans have but our main challenge at this time is to find suitable pools to use and also the cost that is involved to put a programme like that together."