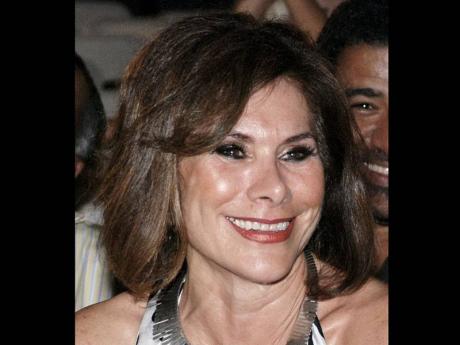 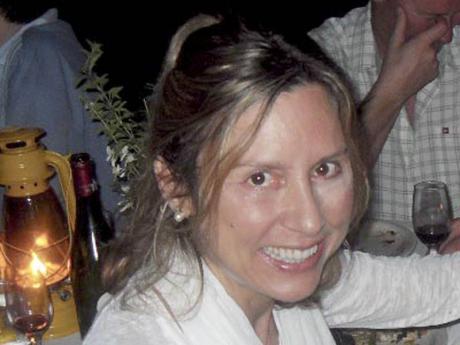 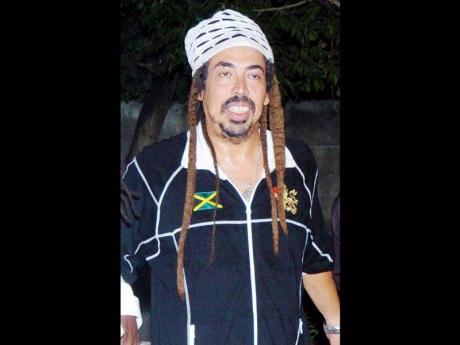 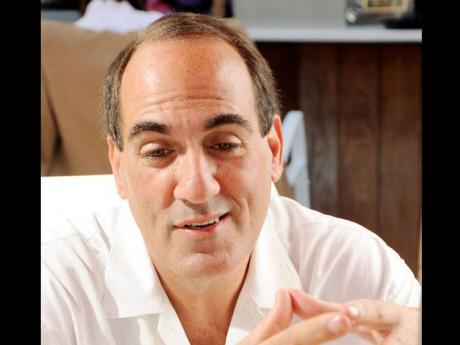 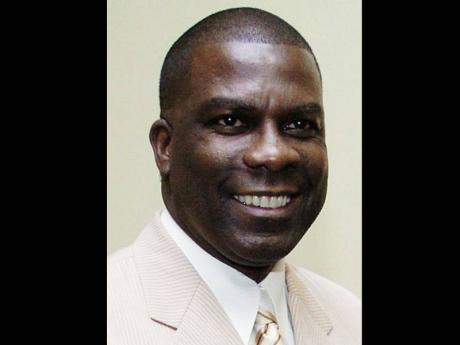 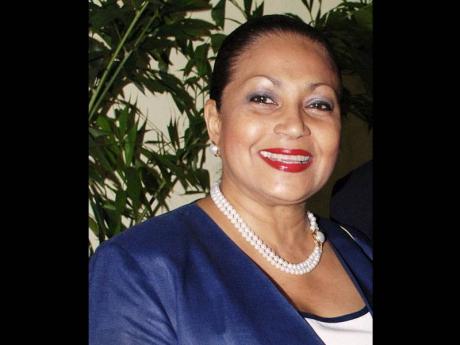 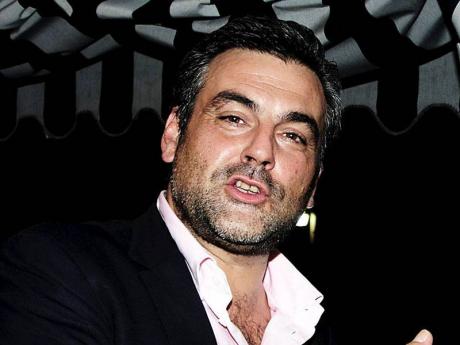 My daahlings, it was simply one of those very hot Easter weekends that will long be remembered, especially for the party-hearty who made Negril their Easter getaway.

And more so for those who made Hedonism II their resort of choice, as luvs, we are talking a sizzler like no other. It was the kind of fab stuff from which urban legends spring and strangers become fast friends.

Pumpkins, we are talking a simply fabulous weeklong party, made that much more so by the slew of celebs and hot mamas and papas who were out to party hard!Sweet things, it was a dream weekend where fantasies came alive and partying took on a turn as in the disco, rumps were shaken; along the unending beach the partying was non-stop; and at the nude beach, the nude beach concierge, the absolutely fab Serena Williams (no relation to the tennis star) made sure her guests were pampered to a fault. Bartenders Delroy and Scumba served up some of the most potent island concoctions ever to bless the lips of man.

Dears, we are talking long breakfasts, lazy lunches and relaxed dinners that segued into long nights that started with the floor show, then moved to the piano bar where the new pianist, Mickey Spice, belted out all-time musical favourites, while guests get on bad; then move to partying to the disco or wading pools. But no night is ever complete without a visit to the resort's much-talked-about nude pool and party-sized Roman hot tub.

Dearhearts, trust moi, the Romans gave the world the toga, but Jamaica has upped the ante and given Hedonism II to the world, and now even the Romans are flocking to this modern interpretation of Romanesque indulgence.

My darlings, hail Caesar, and then some!

Mon congrats to Senator Angela Brown Burke on her elevation to the position of the capital's first citizen as mayor of Kingston and St Andrew.

We wish you well as we hope you will bring some semblance of order to the city.

And speaking of exciting people, places and things, former Mexican Ambassador to Jamaica, Her Excellency Leonora Rueda, now Mexico's ambassador to New Zealand, is back on the rock, and Kingston is set to rock, so more anon!

American actor Wesley Jonathan jetted in for some fun in the sun over the Easter holidays and was spotted at Hedonism II, partying up a storm.

Today might be unlucky for some, but for Marcus Brooks; Jason Ricketts; the lovely Nadine Blake; the fab Tanya Guthrie, in Ocho Rios, St Ann; Nathan Bird, in Montego Bay; Dennis Donovan Powell, in Washington, DC; the fabulous Shaka Spagnoletti, formerly of Hedonism II, now resident of Bealeton, Virginia, today is their birthday!

On Monday, April 16, among those celebrating birthdays will be: the fab Rosamond Brown; Ansel Collins; the lovely Terry Ann Brown, in New York; and Donald Moore, formerly of Stony Hill, now resident of Bogota, Colombia, will make it a very special day of partying.

And come next Thursday, the 19th: the lovely Colleen Flynn of Sagicor; model Jaime Rose; the fab actress Tulip Reid, now residing in the Sunshine State; the fabulous Anton Douglas, now resident of Wisconsin; and the lovely Teri Mitchell Wilson, Cockeysville, Maryland, will see out the birthday celebrations.