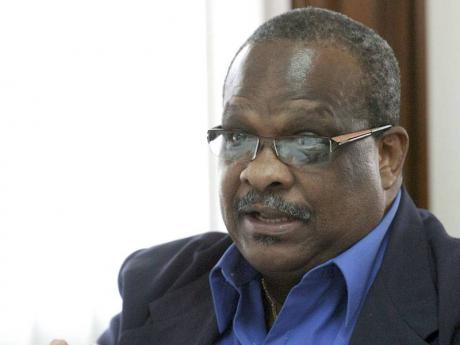 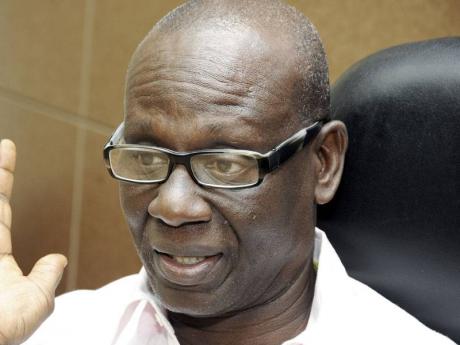 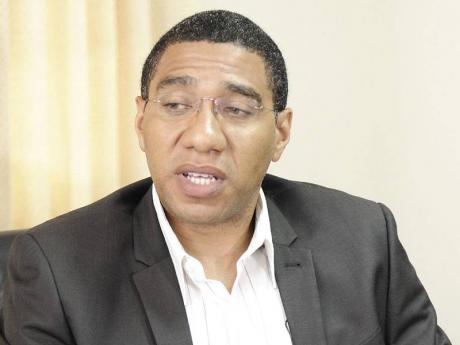 WEST KINGSTON Member of Parliament Desmond McKenzie was left livid in the House of the Representatives on Tuesday after Deputy Speaker Lloyd B. Smith denied him the opportunity to bring the issue of the flag fiasco before the Parliament.

"I am moving that you not sit in that chair anymore," McKenzie blurted out after Smith adjourned the House without taking his motion.

"The Speaker was not made aware of this particular motion in advance, therefore the motion for adjournment remains," Smith said.

With that, Government members shouted "ayes", and then the gavel fell. The House was adjourned.

The flag fiasco, which has been the subject of public debate and consternation relates to the perceived mishandling of the national flag at a swearing-in ceremony for new Mayor of Montego Bay Glendon Harris.

At that function, a backdrop, which was a model of the national flag was created. However, the colour green was not included. Green signifies prosperity in the flag, and is also the colour of the opposition Jamaica Labour Party, which McKenzie serves as a deputy leader.

Courtney Hume, who reportedly gave instructions for the green to be left out of the backdrop, has resigned as a special assistant to Sharon Ffolkes-Abrahams, junior industry and commerce minister .

Local Government Minister Noel Arscott said he took full responsibility for the matter and has ordered a probe. At the same time, the governing People's National Party (PNP) has condemned the incident.

When the issue was raised in the House on Tuesday, Opposition Leader Andrew Holness attempted to impress upon Smith to have the Parliament take note of the development.

"The matter being proposed to be addressed at the motion for adjournment is one dealing with the national flag," Holness said.

But he was interrupted by Leader of Government Business Phillip Paulwell, who rose on a point of order to indicate that the matter cannot be brought before the House in that manner.

"It is the custom that if a member wishes to raise a matter on the adjournment that such notice be given to the Speaker," Paulwell said.

No sooner than he said so, Prime Minister Portia Simpson Miller, in a sotto voce comment said, "That's right."