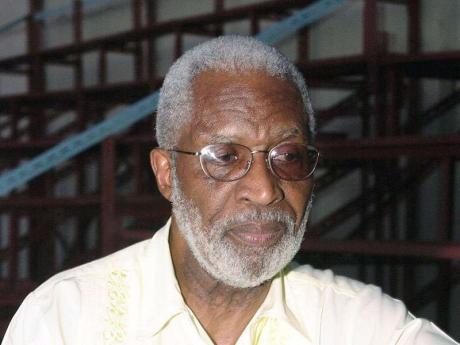 Leroy Brown ... will be an international official at the African Olympic qualifying event in Casablanca, Morocco, April 27 to May 6. - File

Jamaica Boxing Board General Secretary Leroy Brown has been assigned by the International Boxing Association (AIBA) to be an international official (ITO) at the African Olympic qualifying event in Casablanca, Morocco, April 27 to May 6.

This will be his second assignment to a qualifying tournament as he was also an ITO at the Asian tournament in Astana, Kazakhstan, from April 3-13.

Brown, who is a former Olym-pic judge, is one of the 13 international technical officials in the Americas who are qualified to be officials at AIBA elite tournaments. The ITO performs a variety of functions at these tournaments, and these include, supervising the referees and judges, and assessing their performances during the tournament, acting as members of the jury, and being responsible for the draw, weigh-in and medical examinations. The ITO also manages all the equipment that are used in the tournament and ensures that boxers and trainers adhere to the competition rules, including the strict time schedules that are necessary for these types of events.

There are 250 places available for men in the summer Olympic Games to be held in London, England, in July and August. Some boxers qualified at the World Championships that were held in Baku, Azerbaijan, earlier this year, after which five other qualifying tournaments were assigned to Africa, Asia, the Americas, Europe and Oceania. Those in Asia, Europe and Oceania are now completed and the qualifier for the Americas takes place in Rio de Janeiro, Brazil, from May 4-13.

The qualifying tournament for women to fill the 36 places available to them will take place in China from May 9 to 20. Jamaica will be sending teams to Brazil and China.