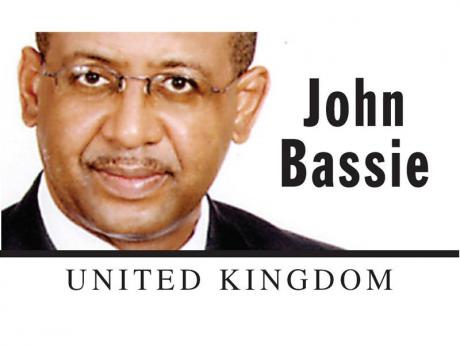 In October 2011, the Migration Advisory Committee produced a report that was aimed at advising on the 2012-13 annual limit for Tier 2 and associated policies. The United Kingdom (UK) government has reviewed the report and announced that the Tier 2 (General) limit will remain at its current level of 20,700 for the next two years until April 2014.

The authorities also have stated that the skill level that is required will increase for those migrants who wish to work in the United Kingdom. The resultant effect of this policy change will mean that the number of middle-management jobs such as IT technicians and security managers will no longer be open to migrant workers. However, it should be noted that highly skilled occupations such as architect, teacher or chemical engineers will still be available.

In addition, it is worth noting that these changes will affect the rules for businesses that centre around advertising highly paid and PhD jobs will not be as stringent as they have been in the past and will be relaxed. The authorities anticipate that these measures will result in a cut in bureaucracy, and that the affected companies will no longer have to advertise vacancies through government job centres, as it is unlikely that they are likely to get applicants for these types of jobs at such centres, but these companies will still have to advertise more widely. Furthermore, companies that fall into this category will now be able to select the best candidate for PhD level occupations, even if such a candidate requires Tier 2 sponsorship.

It is important to note that the authorities anticipate that these reforms will continue to restrict the ability of lesser-skilled workers to enter the country and deny UK residents of job opportunities. The authorities also believe that these changes are important to improving the selectivity of the UK immigration system and will ensure that only the best suited candidates are able to go to the UK and work.

The authorities have also stated that the government has made it quite clear that the newly stated limit has been designed to take into consideration the UK industry's needs. The authorities also state the new streamlined, more selective immigration system can lead to a compatible situation between both economic growth and controlling migration.

However, these changes will still require that prospective workers have a graduate-level job, that he or she is able to speak an intermediate level of English and meet specific salary and employment requirements before they are able to work in the UK. Further, it should be noted that those workers who are earning a salary of £150,000 or more will not be subject to the limit.

In conclusion, it can be said that these changes are part of the government's radical overhaul of the immigration system. The UK authorities believe that through the policy changes as they affect the student route, settlement and those who are going there to work, it is anticipated that it will result in immigration levels being brought back down to sustainable levels and that it will ensure that only the brightest and best people will be filtered into the UK.

John S. Bassie is a barrister/attorney-at-law who practises law in Jamaica. He is a supreme court-appointed mediator, a Fellow of the Chartered Institute of Arbitrators and a chartered arbitrator. Email: lawbassie@yahoo.com