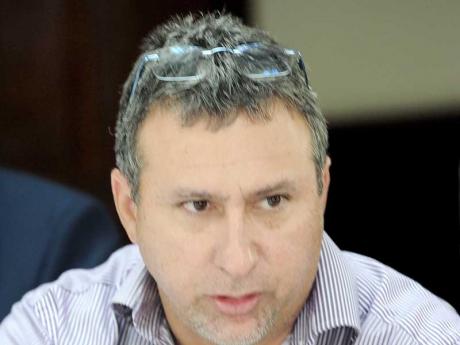 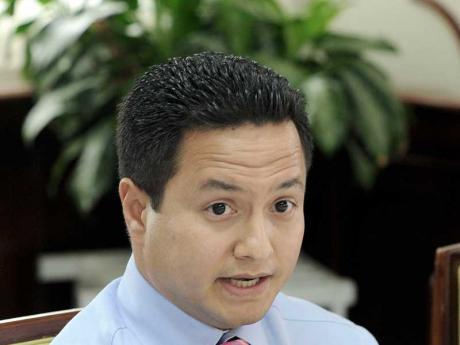 More than 1,000 new jobs could be created if school books were printed in Jamaica

The Jamaica Manufacturers' Association (JMA) is arguing that more than 1,000 new jobs could be created in no time if the Government institutes measures to revitalise the local print industry.

Addressing a recent Gleaner Editors' Forum, immediate past president of the JMA, Omar Azan, chided the Government for failing to concentrate on printing locally.

"The printing industry has guaranteed 1,000 jobs immediately if (local printers) get 30 per cent of the Government's printing jobs," declared Azan, who is also the CEO of Boss Furniture Company Limited.

"Our printing industry died because our printing went to Trinidad," added Azan.

"Our taxpayers' money that went into the government coffers went straight to Trinidad's printing industry, because they got consistency and volumes of printing.

"They were able to build their printing industry and we, like the idiots in this country, keep sending our money down there and building and employing those people down there. What happen to our Jamaican people?"

Azan was supported by deputy president of the JMA, Metry Seaga, who pointed to the number of school books that the Government gives to foreign companies to print.

According to Azan, local printers are capable of handling the jobs.

"We don't have the printing industry that Trinidad has ... but what we need to know is what the Government spends on printing," Seaga advanced.

"We know that there is a $2 billion-a-year business in the schools that goes elsewhere," argued Seaga.

He suggested that the Government should meet with local printers to discuss how the industry can be built from the printing of school books.

"The point is that we need to build the industries, and the Government is the largest spender of all goods and services in the country," Seaga reasoned.

can be printed here

Simon DuQuesnay, who is the general manager of Lithographic Printers Limited, is convinced that local printers are capable of handling the country's printing needs.

He is adamant that school books, especially, should once again be printed in the island.

"School books are the biggest one; that is the brunt, as some are being imported from China and some are brought in from Trinidad," DuQuesnay revealed.

"When people say they can go and get it cheaper in China, they have to look at the bigger picture and the jobs that will be created here, the trickle-down into the economy and the multiplier effect.

"They need to look at the foreign-exchange savings by printing locally, the employment it would give; we could grow our industry and we need to look at doing Jamaican content that is developed by Jamaicans."