Linstead Market dishes it 'a yard and abroad'! 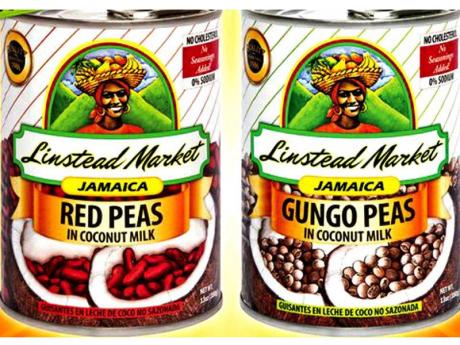 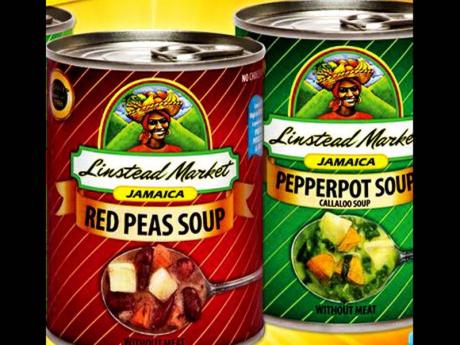 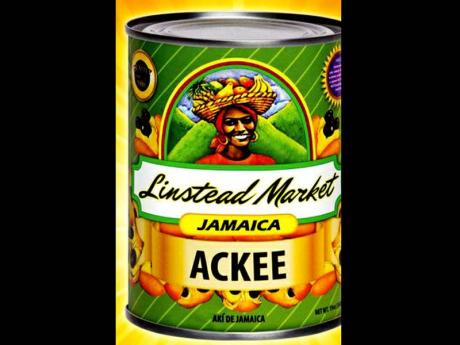 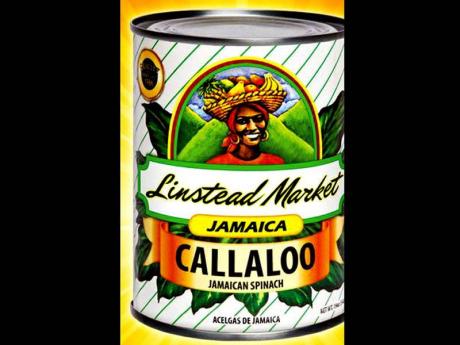 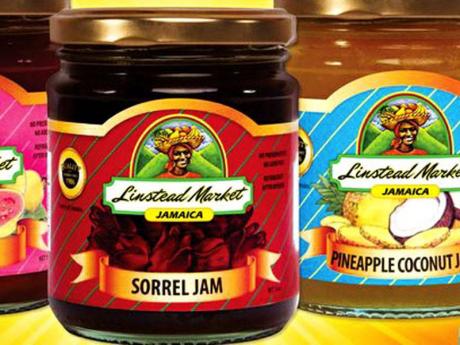 Ackee and salt fish is our national dish and many Jamaicans at home in the diaspora love the rich taste of ackee that is also eaten with corned pork, an all-time favourite. People from countries where the fruit is indigenous, including Jamaica, prefer to eat fresh ackee from the pod as opposed to from a can.

However, for those in the United States, Canada and the United Kingdom, canned ackee imported from Jamaica is more often used than fresh ones. For more than 26 years, local manufacturers Canco Limited - first under the Country Choice brand and following its rebranding under the Linstead Market Jamaica brand

"Canco Limited was formed to provide local food in a convenient way to make life easier for our foreign and local customers by processing exotic Jamaican fruits and vegetables, thus making them available on a year-round basis. We do so with a commitment to safety, high quality, efficiency, protection of the environment and profitability in order to satisfy our customers, employees, shareholders, community and country," said Norman McDonald, chairman of Canco Limited, during an interview with The Gleaner.

Canco Limited exports 97 per cent of all its products mainly to markets in the United States and Canada, where many Jamaicans live. Having established a solid set of core products, the company sought to expand into new products and markets, and in 2000, Canco was one of the first four companies in Jamaica selected to work with the United States Food and Drug Administration to develop, test and implement the HACCP (Hazard Analysis Critical Control Point) system for canned ackees.

Since the operation started in 1986, ackee accounted for 90 per cent of the exports from the company. However, in recent years callaloo, jams, including the exotic flavour of sorrel, jellies, chutneys, peas in seasoned and unseasoned coconut milk, and soups - including pepperpot, red peas and gungo - have been added to the product line.

McDonald said they have now launched into the local market and the reception from the consumers has been well received. "Over 120 local supermarkets and shops sell our products and we are shooting for 400 local distributors by next year. Based on the fact that we have developed all these new products, we feel that the best place to launch them is in Jamaica," McDonald said.

The canning process starts with the more than 400 suppliers who bring in the ackee, whether in trucks, on bicycles or in the trunk of their cars. It is a must that the ackees are fit and brought in unopened pods. They are left on a rack to ripen under supervision. Those that open within a specified period of time are used, and those that do not open are thrown out.

McDonald said the company purchases quality callaloo only from farmers who use certain practices that are in accordance with the hazard analysis and critical control points and are approved by the Bureau of Standards Jamaica.

"There are many requirements for manufacturing products. It's not just about making sure that the callaloo is insect-free," McDonald said.