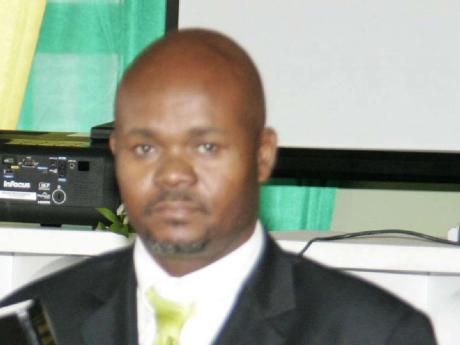 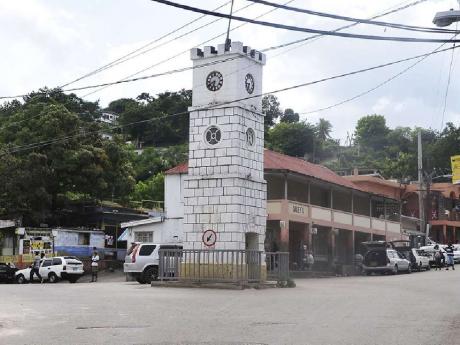 Duncans Square in the Northern Trelawny constituency. A number of young residents say there is a need for more employment opportunities. - Photo by Christopher Thomas
1
2

There is an urgent need to replace water pipes, repair parochial roads, and provide employment in the Duncans Division in North Trelawny.

Jamaica Labour Party (JLP) councillor for the division, Donovan White, said although work has begun on the pipelines, it will have to be a long-term project.

"The pipeline from the town of Duncans to Clarks Town was in dire need of changing ... . They're changing that pipeline," White stated.

"The 12-inch asbestos pipeline is being removed, and they're putting in a new 10-inch ductile pipeline. That was scheduled to be done from the JLP was in power, but I guess now is just the time," he continued.

The councillor is hopeful that once the replacement is completed, the roadway from Duncans to Clarks Town will be rehabilitated.

"The pipelines are so old, they are leaking at various areas, and there's no way you can fix a road without fixing the pipes. It would be a waste of taxpayers' money to know you're going to dig the road up and tomorrow you'll have to fix the pipes."

White noted that the area begs for an improved water supply, especially for the communities of Donat and Samuel Prospect.

He also called for the Government to provide more employment opportunities for his constituents.

"There are a lot of people, as we speak, who are without jobs, and things are getting harder every day. People are definitely feeling the time of hardship, and nobody wants to feel hardship, but this is where we are," White lamented.

The town of Duncans is a small and relatively quiet
settlement in the constituency of North Trelawny. It is located 13
kilometres from the parish capital of Falmouth and is one of the
parish's five major towns alongside Clarks Town, Wakefield, Wait-A-Bit,
and Albert Town.

Duncans was originally a settlement founded in
the late 1700s by Patrick Duncans, after whom it was named. It is most
easily identified by its trademark clock tower in the middle of the town
square.

Duncans is known for its private Silver Sands beach
property and the more publicly accessible Fisherman's Beach. The town
itself is populated by several small businesses in the middle of and
immediately surrounding its square, and landmarks of interest include
great houses and sugar estates on the south side.

Duncans is also
known as the birthplace of noted folk singer, actor, and civil-rights
activist Harry Belafonte, and is also the resting place of William
Knibb, Trelawny's famous Baptist preacher and abolitionist, as well as
Diego Columbus, the son of noted voyager Christopher Columbus.