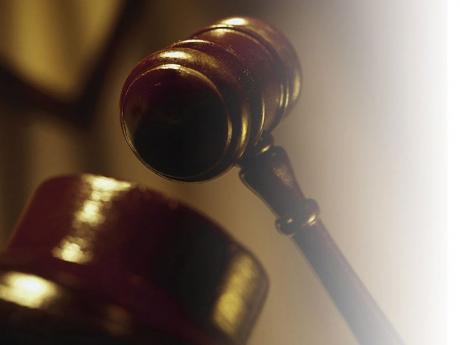 WESTERN BUREAU:The landlady who allegedly orchestrated the gang beating of a tenant for the non-payment of bills had her trial put off until September 14 to facilitate the police locating the complainant.

Olivia Riddock, of a Rose Heights address in Montego Bay, was to go to trial in the Montego Bay Resident Magistrate's Court on Monday for charges of assault occasioning actual bodily harm against Jason Williams.

But when the matter was called up, the court was told that Williams had relocated to Maroon Town and could not be found. It was also disclosed that the contact numbers he had given to the investigating officer were not being answered.

"This man (Williams) owed Riddock money for rent. He tried to 'jim screechie' his way out of her place, and she caught him. If the Crown needs one more date, we'll give it to them," said Riddock's lawyer, Martyn Thomas.

Allegations are that on October 25, 2011, Williams was moving out of Riddock's premises when the accused stopped her car and asked about money he owed her for unpaid bills.

The complainant allegedly told her that he had made arrangements to have the bills paid, but Riddock allegedly called him a liar.

Riddock then summoned six men, armed with sticks, who were standing nearby. It is said that they ordered Williams out of the car, and one of them hit him in the face.

The men then beat Williams all over his body, robbing him of his BlackBerry phone. Riddock used one of her shoes to hit the complainant.

Passers-by intervened and took Williams to the Cornwall Regional Hospital for treatment, and Riddock was later arrested and charged.