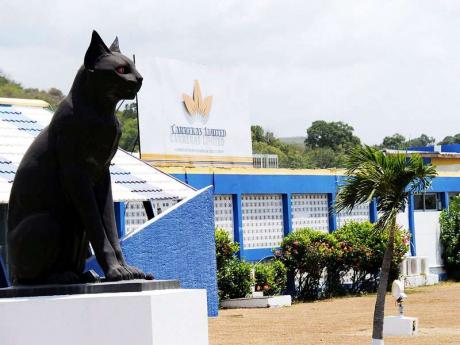 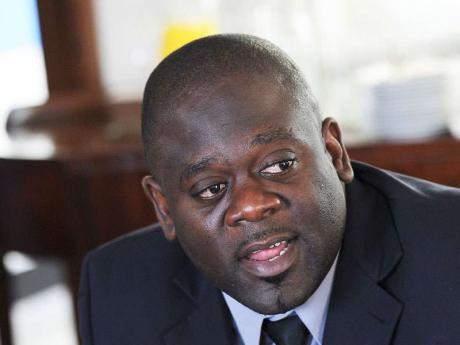 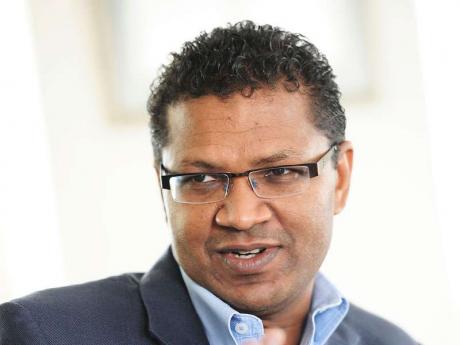 An allegation that legitimate players in the local tobacco industry could be involved in the rapidly expanding illicit multibillion-dollar cigarette trade has infuriated cigarette distributors Carreras Jamaica.

Addressing a recent Gleaner Editors' Forum, Pandohie said the local illicit trade in tobacco products is valued at approximately $6 billion and is biting a big chunk out of the profits of legitimate businesses in the sector.

"We are one of the most highly-regulated companies in this country - by Customs and other authorities. We have no interest in undermining our own business with these types of activities," declared Pandohie as he pointed to the illicit smuggling of counterfeit cigarettes into Jamaica as one of the biggest issues affecting the industry.

Pandohie characterised the action of the underworld operatives as a straight criminal activity and a violation of international property rights.

"It (the illicit trade) has no impact on us except to damage our brand, damage the revenue of the country, and damage our own revenue," said Pandohie.

He said in the absence of hard data to corroborate the claims, those engaging in such accusations manifested "intellectual laziness and intellectual dishonesty by just pulling these headlines and hoping it sticks out there".

"There is no secret out here. If you walk two or three miles from here (The Gleaner's downtown Kingston offices), you will see the guys pushing the illegal product," he declared.

Pandohie argued that studies show that Jamaica has one of the lowest rates of cigarette smoking in the region, but one of the highest levels of the smoking of other products including marijuana.

"This is when you take all the things we smoke into consideration, including grabba and all the other tobacco products coming into great prominence now."

He commended the Government's intention to break the back of the illicit importation of cigarettes but stressed that there was need for additional resources to effectively address the problem.

"The intent is there to clamp down on the illegal industry. I think the country, in so many areas, just lacks the resources to do the job. The issue that we speak about in tobacco extends to other things such as alcohol, meat products, among other imports.

"We are losing, as a country, so much revenue to the underground economy on a wide range of items, but the resources are just not there ... . They will tell you when you go to Customs, for example, that we have 12 cars available, but only two are functioning."

Pandohie suggested that a portion of the funds earned by Customs and other monitoring agencies should be redirected to providing resources for these instead of the Consolidated Fund.

"Unless we invest in the resources, we are going to always be playing catch-up. It is for this reason that the revenue that we gain from our ports is well below what it should be ... ," he contended.