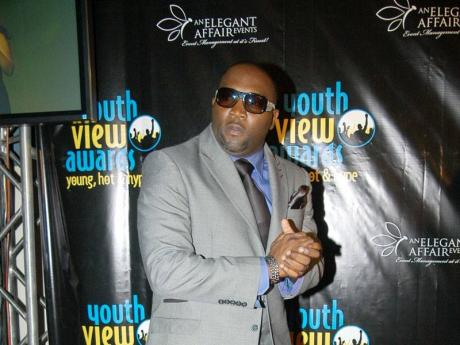 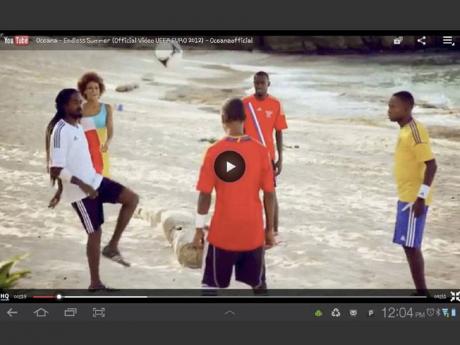 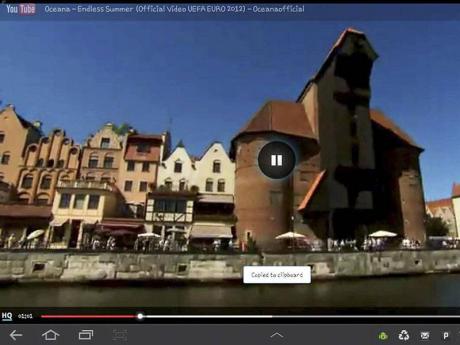 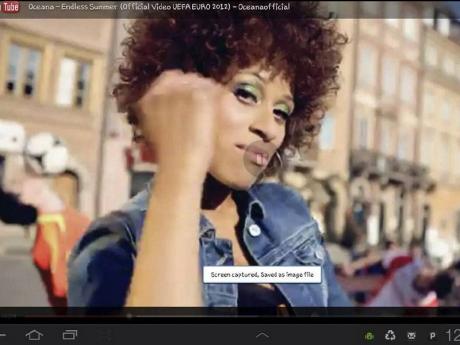 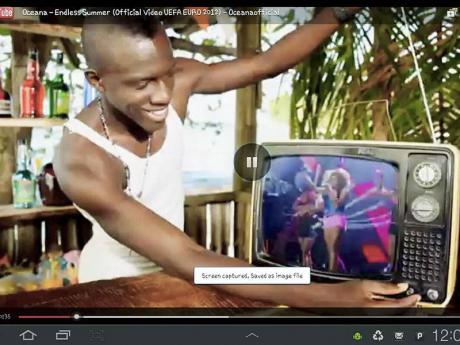 Jamaica's very own multi-award winning film director, Jay Will has had another big moment on the international stage.

The song and video have attracted more than 15.5 million YouTube views (on Oceana's official YouTube page) since May 4, an indication that it has captured the attention of excited football fans across the world.

This is Jay Will's second time doing an official video for a UEFA official song. His first was Shaggy's Feel The Rush in 2008.

That video he said, was a tremendous success as the song went number one in Germany and went on to be certified gold.

'Only natural' says Jay Will

With its appeal and acceptance on the international stage, Jay Will said it was only natural for the Ministry of Sound, which is now the Embassy of Music, to approach him to do another.

Given the small-scale of Jamaica's film industry, Jay Will is elated that he has had the opportunity to do work of this magnitude.

"As a citizen of Jamaica working in such a small industry (Jamaican film industry) and being able to work in Europe with some well-known, worldwide names in the industry on such an international project was really gratifying. To be recognised as a Jamaican by such a large body as FIFA is also a good feeling. I am very proud to have been given the opportunity to make this type of contribution," he said.

The video for Endless Summer was done to portray the summer concept so, naturally, they wanted to get some great sunshine shots. Portland and Lime Cay were the Jamaican locations and the rest was done in Poland, Germany and France.

The video features Polish striker Robert Lewandowski, and Ukraine's Anatoliy Tymoshchuk and a series of football freestylers from around the world, including Jamaica.

The experience was a good one for Jay Will.

"I have never been to Poland so it was interesting working with the ministry of culture and tourism, learning the culture, and the great landmarks and points of national pride that were to be highlighted for Poland and Ukraine. The video became symbolic of the people and the love and energy of football. The people showed me a great deal of hospitality in each of the cities that we filmed," said Jay Will.