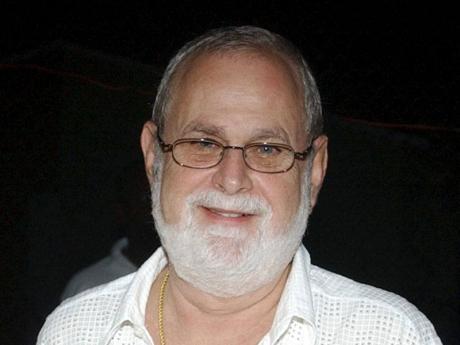 A LITTLE more than a year after the Jamaica Railway Corporation (JRC) rolled out its passenger service from Spanish Town to Charlemont, via Linstead, St Catherine, the company has made a decision to pull the plug, effective August 21. The move is being made as the service has been struggling to remain on track with an estimated $2 million in losses per month.

With the restart of the passenger rail service in July last year, the company has been operating in the red to the tune of approximately $24 million in terms of the Spanish Town to Charlemont ride.

JRC Chairman Joseph A. Matalon told The Gleaner yesterday that the company has been losing a substantial sum.

"What this Government is trying to do now is to cut all the loss items out of the railway, so we are going to be doing reorganisation of the railway company in preparation for a divestment of the company," Matalon said.

Quizzed about the failed attempts at divestment in the past, Matalon explained that the previous efforts were contingent on a Government guarantee for the resuscitation of the railway.

"What we are trying to do now is to develop a terms of reference that does not include or specifically denies any potential guarantee from the Government of Jamaica. It must be a total operation by a private investor," he stressed.

The service was introduced last year to facilitate commuters during the closure of the Bog Walk gorge and to minimise disruption of the pipe-laying work by the National Water Commission.

A release from the Transport Ministry stated yesterday that since the reopening of the gorge, the service has proven to be uneconomical and, as such, a decision was made to terminate the service.

Matalon said the ridership has declined significantly since the reopening of the gorge.

He said the decision would not have a significant impact on travel.