Dancehall veterans left in the dust of time? 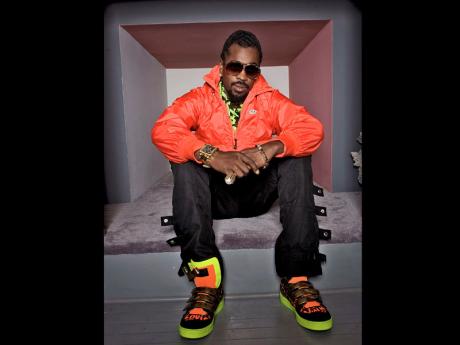 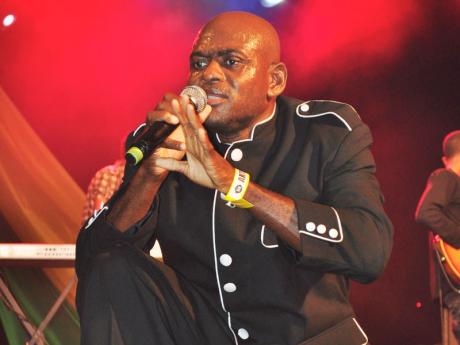 In the glorious eras of the 1980s and '90s of reggae/dancehall music, there were various recording artistes who held major sway in the Jamaican music industry.

Many of the artistes of the era were so good at their craft, that some music lovers will argue that local music was at its best in the '80s and '90s.

If that is the case, why are so many of those artistes missing from the scene today?

According to some, things and times have changed.

"I think there has been a lot of changes in rhythm and the style of deejay and even the lyrics. A lot of artistes didn't bother to change with the time and right now there is a new generation with a different form of music. Same like how clothes change with time, it's the same way musicians must be able to change with it," veteran deejay Lady G said.

"Older artistes still get dubplates, because people want to keep up with the musical history and most of the older songs are some solid ones. That is why even now you will see younger artistes singing over our songs," Lady G continued.

"The reason why Beenie Man and Bounty Killer still keep current is because they motivate each other and they always have a young set of artistes around them and fresh writers to keep them on top of things," she said.

Another veteran deejay, Red Dragon believes age and responsibility have hampered artistes from the '80s and '90s.

"No one can reign forever, dancehall music is mostly when you are a youth and some people just lose interest in it after a while. Inna 1994 mi mek some money and buy up a piece a land and start mi own business, so that kinda reduce the amount of time mi spend on music," he continued.

"Back in the days with vinyl we had more control suh a nuh anybody cudda come deejay. But now a man can just deejay pon a CD, so the DJs have more songs to play and most just don't bother to play artistes from the '80s and '90s," Red Dragon said.

The artiste also commented on significant changes in dancehall music.

"The rhythm change and the deejay style change. Vybz Kartel came and popularise the fast deejaying style and more people a deejay fast. So all of those things contribute, because if you are an artiste from the '80s and '90s and you are deejaying in that fashion it will seem like your style is outdated, so some of us don't bother with it. But we still make money from dubs though. The Japanese always request dubplates all some of my own songs that I don't remember the Japanese still ask for, suh mi love Japanese because when dem come bout wi nyam a food," Red Dragon said.

Gospel-reggae artiste Lt Stitchie, says he remains relevant in the new millennium. This he credits to having a strong catalogue of music.

"I am not one of those artistes, because I am still very current and based on the experience that I have on the international level, the artistes from the '80s and '90s are the ones on demand unlike those from the 2000 era," he said.

The iconic entertainer believes some veteran artistes lost their prominence because they were not able to adjust with the changes in music.

"I am still headlining events, even in 2009 I headlined the largest reggae show in Germany alongside UB 40. Some artistes were not flexible to change where delivery is concerned and so they still sound like artistes from the '80s and '90s now. Some did not write songs in depth and so they didn't last because their music can't sustain their careers and if you don't have a foundation it will hamper your relevance," Stitchie said.

The veteran highlighted that Bounty Killer and Beenie Man were able to maintain relevance in the new millennium, because of their ability to adapt to new styles.

"Rivalry and controversy assisted with their ability to remain current. But aside from that, they have style and lyrics plus they set a firm foundation. Bounty Killer can go anywhere and sing Book Book Book and the same goes for Beenie Man with songs like Maggling A Gwaan," he said.

Red Dragon is gearing up to make a dancehall comeback and has released a new music video for his upcoming album called Red Wagon.