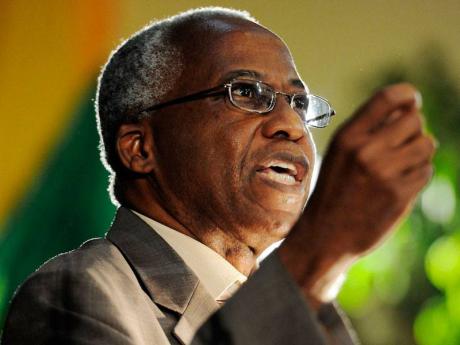 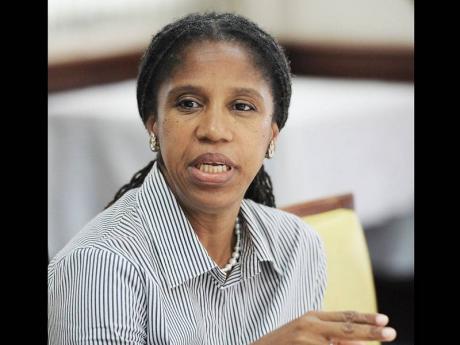 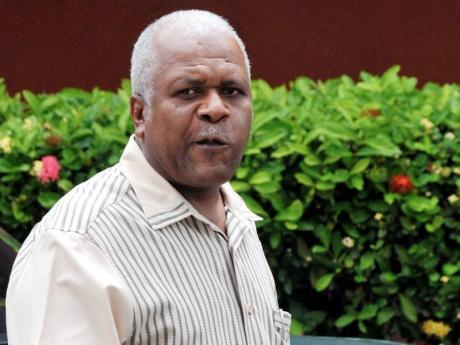 With some 2,050,771 Jamaicans claiming affiliation to a religion, it would appear the church community, which has been standing firm against gay-rights activists in recent days, might be able to put up a formidable defence against those seeking to have the Government repeal the country's buggery law.

Just recently, one prominent clergyman shouted from his pulpit that he was prepared to die to ensure that Jamaica does not succumb to pressure from gay rights activists.

The statement from the executive director of the Church of God in Jamaica, Reverend Lenworth Anglin, followed that of another pastor, Reverend Al Miller, who declared last week that "a group of concerned pastors and leaders" have stated their willingness to mobilise and resist any attempts to tamper with the country's Constitution as it relates to the buggery law.

"We certainly have the numbers," Anglin told The Gleaner yesterday.

Data from the latest Population and Housing Census appear to support Anglin's claim. They indicate that some 129,554 Jamaicans are affiliated with a Church of God denomination.

The Seventh-day Adventist Church alone accounts for some 322,228, making it the denomination with the highest affiliation in numbers in Jamaica.

The Rastafarian religion, which is well known for its intolerance of homosexuality, has an affiliation number of 29,026.

But as the gay community and the Church continue on what appears to be a collision course, yesterday one social commentator who refrained from saying the level of impact the Church is likely to have in helping to prevent any repeal of the buggery law, stopped just short of saying that recent comments from some clergymen might help to fuel even greater hostility in the minds of Jamaicans towards the gay community.

"Language like 'persons willing to die for' and so on, in my view, is unnecessary language at this point," said Carol Narcisse, who stressed that her views didn't necessarily represent those of the Jamaica Civil Society Coalition (JCSC) of which she is the chairperson.

"This is a discussion that the country needs to have, and it is hoped that the Church will provide an honest, sober position in the public domain, recognising that there is already a tendency towards making this issue being the subject of violence and the subject of harm to Jamaicans who are homosexual."

Added Narcisse: "We live in a democracy where all views will contend; the Church is one group in the society and it has a legitimate voice in the national conversation. However, the Church is not a monolithic group, there are other views within the Church as well."

She said any discussion going forward must be "sensitive to the fact that we are talking about the lives of human beings."

"We can only hope that we can come through this discussion in a way that does not see greater violence, harm, intolerance and exclusion," Narcisse charged.

Head of the Jamaica Coalition for a Healthy Society Dr Wayne West agreed that "the Church has numbers" and could successfully argue against any repeal of the buggery law, so long as it pitches its argument correctly.

"When a country makes its laws, laws are framed within some sort of philosophy and I think that the Christian theistic world view is the best performing law. I think the Church can certainly argue that the Judeo-Christian world view is better than the secular world view," West said.

"I suppose the Church could certainly argue that a large number of people in Jamaica certainly hold that view."

Gay-rights activist Maurice Tomlinson is currently awaiting a ruling after going to the Constitutional Court to seek a declaration that Television Jamaica, CVM Television and the Public Broadcasting Corporation of Jamaica had breached his constitutional right to freedom of expression when they refused to air a paid advertisement promoting tolerance for homosexuals in Jamaica.