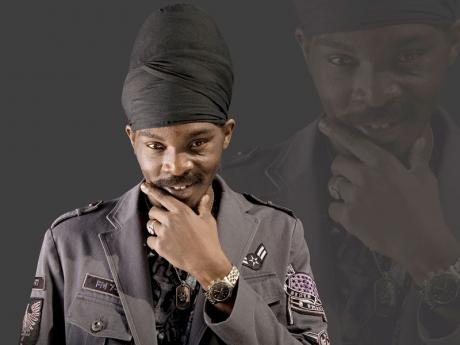 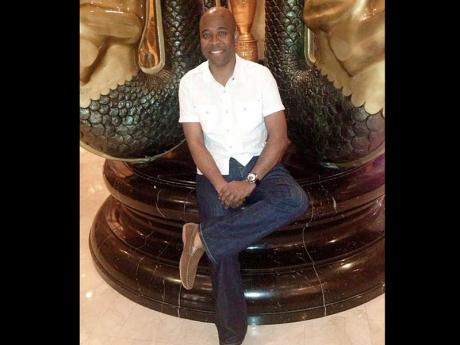 Almost a year after they forged a business relationship, Master One Productions and international reggae artiste Anthony B have decided to pursue separate musical interests.

In a release to the media, Jyorken Kennedy, CEO of Master One Productions, outlined that both parties had agreed that it was best for both entities to operate on their own.

Master One Productions and Anthony B's Born Fire Music had formed a business partnership last year. Their collaboration resulted in Anthony B's most recent album, Tribute to Legends, which was released in August.

Kennedy had been instrumental in a number of projects which Anthony B embarked on, including his recent tour and branding, the promotion of Anthony B's recent number-one single, My Yes and My No (which topped charts in Jamaica and France), and the launch of the Tribute to Legends album.

Kennedy noted that his company will continue to focus on its rising star, newcomer Tydal, whose single Silent Warrior has been kicking up a storm in the Caribbean and North America.

"We will be spending more time grooming our young artiste, Tydal. We are not interested in any other artiste at the moment," Kennedy noted.

Located at Ballater Avenue in Kingston, Master One Productions recently beefed up its services to include music videos, radio and television commercials and professional photography.