Maffessanti $3b development hits the market 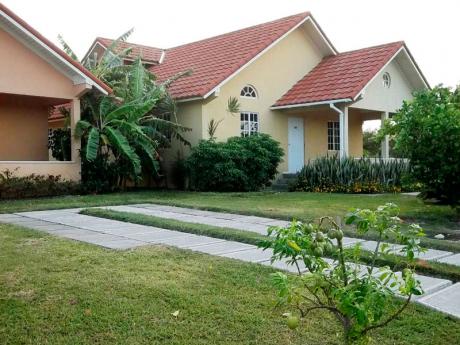 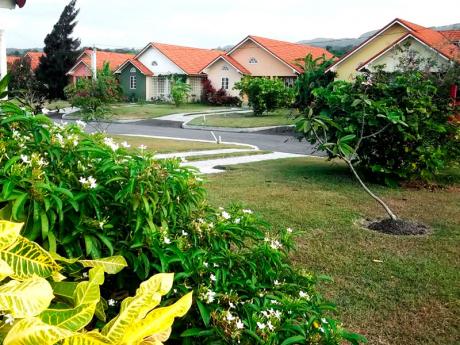 Developers O. Maffessanti and Sons Limited is pouring $3 billion into a new project known Hartland Estate that will deliver 169 homes in two years.

Thirty-nine of the units have been completed, and 33 sold, in the development that is projected to be completed by December 2015.

The developers have so far spent $500 million on the project financed through "personal investments and traditional mortgage providers," Rory Marsh of Meldam Realtors, told Wednesday Business.

Meldam is marketing the homes on behalf of St Ann-based Maffessanti.

Hartland Estate is being developed on 60 acres owned by the development company, with most of the lots overlooking the sea, Marsh said.

"The development was purposely kept small to allow for a manageable, homely setting, while enjoying the benefits of a gated community with 24 hour security," the real estate agent said.

The homes are priced from $11.6 million to up to $22 million. There is an escalation clause allowing for 10 to 20 per cent increases on units that are not yet built.

Purchasers will pay $3,500 monthly for maintenance.

"This will allow persons living on a pension to have peace of mind that their budget will not be eroded," Marsh said.

Hartland Estate is targeted at retirees, professionals as well as returning residents.

"The development is fairly small so there will be no phases, and because the groundwork was started three years ago, the splinter titles have already been done and will be collected from the Titles Office in one week," Marsh said.

Hartland, which features a large park and play area, is located 200 metres from the Priory public beach in St Ann.

Homeowners also have a say in the finishing touches and style of their homes, or they may choose the styling used for the model units, Marsh said.

Maffessanti and Sons are otherwise known for the luxury condominiums Santa Maria and Sombra in Ocho Rios, as well as the gated communities Vista-Del-Mar and Plantation Village, located next to Hartland Estate in Richmond.