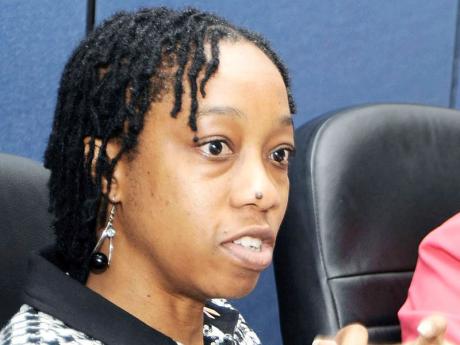 The proposed new consumption tax changes relating to public bodies were not included in the revenue measures in the national budget voted on in April, but Tax Administration Jamaica (TAJ) says the elimination of zero-rating will proceed as planned.

The Ministry of Finance was expected to publish the policy change in the press last week, Haughton said last Tuesday. The policy takes effect June 1, she said.

Public agencies and departments are currently spared payment of GCT on their purchases via the policy of zero-rating. But on June I, they will be subject to the same rate paid by others, 16.5 per cent.

Still, the tax will not be paid directly to merchants, as is done in normal transactions.

"The 16.5 per cent will be paid but not to the supplier," said Haughton.

She said that the charge on goods services purchased by the agencies and ministries will appear on invoices, but the public bodies will present a withholding tax certificate to merchants. The tax will therefore be paid directly to TAJ.

The policy adjustment is part of tax reform measures under which Jamaica has cut back on tax subsidies issued in the form of waivers, incentives and zero-ratings.

Haughton said that a public-education campaign will accompany policy changes.