No tax favours without committee approval 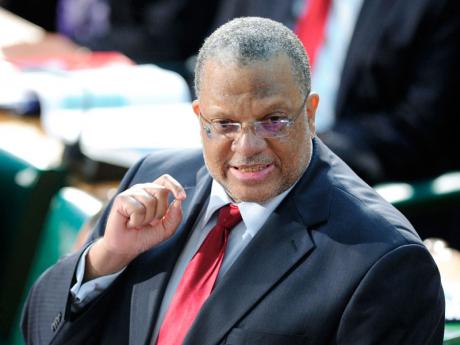 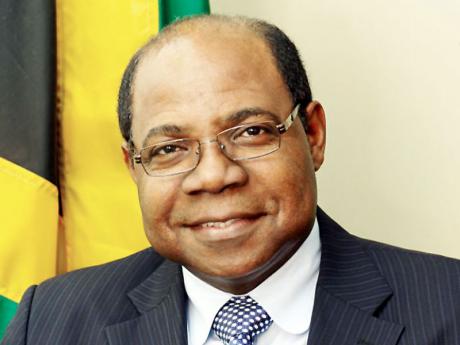 The disclosure by Finance Minister Dr Peter Phillips of a tax giveback to the hotel sector, due in part to rigorous analysis that has determined that more revenue than was originally targeted from the harmonisation of alcohol rates would have been collected, is a most troubling one.

Phillips, in announcing the giveback, said some $200 million more than was targeted would have been taken from the hotel sector.

This matter raises two very important questions; one relating to the quality of the technical team at the finance ministry, and the other being the power that special-interest groups continue to wield over public policy on the island.

Let us recall that during the Budget Debate, Parliament approved modifications to the alcohol regime to unify the special consumption tax (SCT) which now applies to alcoholic beverages. The measure will see a duty of $1,120 per litre of pure alcohol being paid on such beverages. At the time, overproof white rum attracted a SCT of $960 per litre of pure alcohol, while alcoholic beverages in the tourism sector attracted a rate of $700 per litre.

Imposition of the rate on the tourism sector was delayed by a month because hoteliers and other industry players, who have been the beneficiaries of their fair share of waivers, said it would make them uncompetitive.

Recognising the possibility of leakage, Phillips rightfully opted to keep the rates unified but has, instead, moved to amend the Stamp Duty Act to provide for a reduction in additional stamp duty on alcoholic beverages.

But one wonders whether it is the might of the lobbyists in the hotel sector that is driving tax policy, so much so that the minister ignores taking the matter to the tax committee of Parliament for consideration, or even laying the proposed changes in the forum of a ministry paper.

It is not proposed that the potential uncompetitiveness of our tourism sector be ignored, but we risk flirting with danger and undermining our own efforts of tax reform if the Government engages in cherry-picking. While there is always room and need for consultation, it is dangerous public policy for any special favour to be given to interest groups, particularly when those discussions take place in private.

In the future, the House must not only accept that it has a role in raising revenue, but also insist that no tax-reprieve deal be inked in private. Any such decision to alter taxation must be laid appropriately before the tax committee for consideration.

But we would not be having this discussion had it not been for the blatant imperfections among the technical staff at the Ministry of Finance. One has to seriously question what it is the taxpayers have been paying for. These same technical personnel who consistently guide the setting of revenue targets, which are almost never met, have now overcalculated the tax take from alcohol, and Jamaica would not have heard about it had it not been for the powerful tourism subsector, which no doubt did its own calculations and found the discrepancy.

Here it is that the Government was targeting the collection of $844 million from the unification of the tax rate and Phillips, during a time of tax drought, is able to give back $200 million by way of stamp duty.

The latest developments have left us with little hope that the new tax measures announced in April will meet the targets that have been sent. The Gavel would not mind if we overshoot and collect more than is budgeted, but considering the track record of the technocrats, Jamaica may find itself in deep revenue trouble.

Against this background, Ed Bartlett, the chair of the Public Administration and Appropriations Committee, should write to the financial secretary asking that he appear and testify as to the soundness of all revenue measures announced in April. Personally, I think the anticipated revenue gain from placing general consumption tax on imported services such as consultancy is most unworkable, and perhaps explains why the minister has not indicated how much money is likely to be collected from that measure. I would not be surprised if, like the unification of alcohol tax, a rigorous analysis of the measures determines that the tax would be way off target; but in this case, going the other direction.