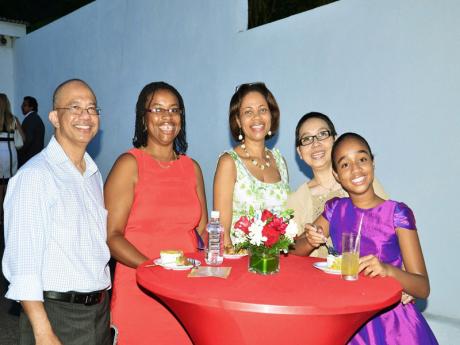 From left: Dr Soe Naung, managing director of Soe Htwe Medicare, and Andrea Lowe and Andrea Arscott-Allen of National Commercial Bank, his wife, Dr Khine Htwe, and granddaughter, Metta, at the opening of their new centre and pharmacy. 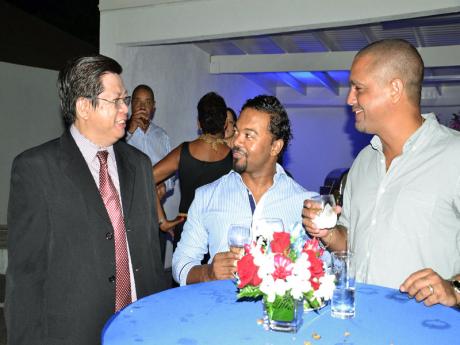 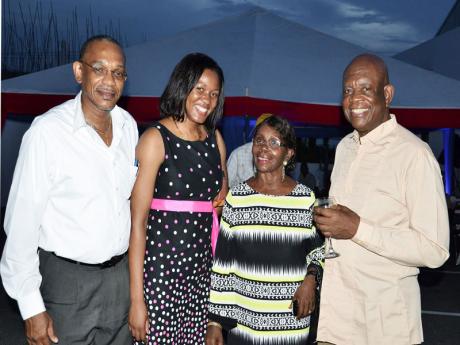 At left: (From left) CEO of the Cornwall Regional Hospital, Anthony Smikle and his wife, Debra, share lens time with attorney-at-law Clayton Morgan and his wife, Dorris, at the opening of Soe Htwe Medicare and Beachfront Pharmacy on Gloucester Avenue, in Montego Bay. 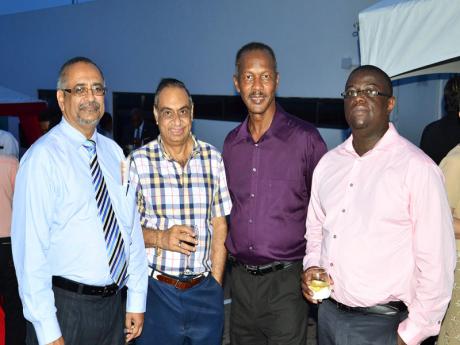 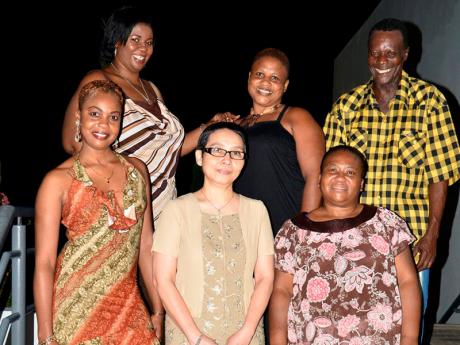 WESTERN BUREAU:Gloucester Avenue, the hip strip in the middle of the tourism belt, now has its own medical centre and pharmacy.

Those who were in attendance were feted by Anna-Kaye Russell and her team from Pier One, while Jackie Jackson, Paulette Henry of Blooming Designs, and Conrad Allen added the finishing touches to an event that was a clear indication that the service was nothing outside of first class.

The doctors have served the city of Montego Bay as exemplary family physicians, making an enormous impact on the health care offerings in the Second City. Both came to Jamaica from Burma in 1986 to work at the Cornwall Regional Hospital, where they made an indelible contribution to health and wellness in the public system before entering private practice.

Just over a year ago, they moved their practice from downtown Montego Bay to the popular Hip Strip, while offering First-World service to the tourism sector.

Dr Soe Naung credits Clayton Morgan, renowned attorney-at-law and family friend, with finding the land on which he has built the state-of-the-art facility.