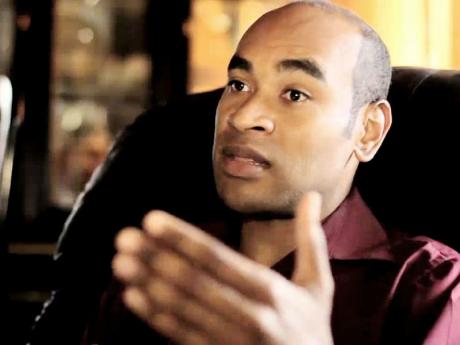 Harvard University in Cambridge, Massachusetts, is the latest Ivy League University to add Turn Back Blow to its library catalogue.

Turn Back Blow, written by Jamaican author Roger Williams, was already listed as part of the catalogue at Yale, Princeton and England's Oxford University.

Williams is the first Jamaican author to advocate animal rights and bring awareness to animal cruelty. The novel was inspired by a real-life event where a dog was being used as bait to lure a crocodile in a Jamaican community.

Williams said having watched news footage uploaded to YouTube, he felt the need to pen a novel defending the rights of animals and speaking against animal abuse.

The novel, set in rural Jamaica, is William's first and tells the tale of a group of stray animals that team up with a disabled boy to combat cruel humans residing in their community.

Since the novel's release last year, many readers have used social media to congratulate the author on using his creativity to bring the issue of animal cruelty to national attention. When The Gleaner spoke to Williams following the release, he said he was pleased with the response the novel has been getting and the doors it could open, particularly in Jamaica.

"Animal cruelty is a serious problem in Jamaica and I hope this book will get the relevant authorities to pay more attention to the issue," he said.

"I am happy to know that I could bring awareness to animal cruelty, and reinforce the animal laws act in Jamaica with this one-of-a-kind book."

The book was published in 2013 by Xlibris Corporation and is also part of the library catalogue at the University of the West Indies, Mona.