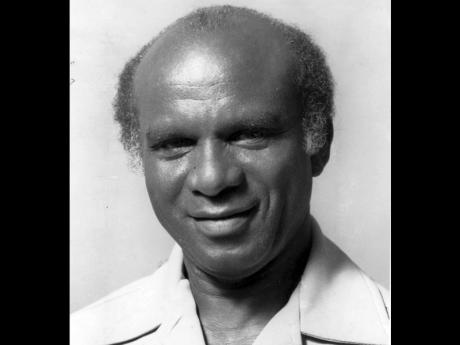 THE HOUSE of Representatives on Tuesday paid tribute to former parliamentarian and custos of Westmoreland, James Thompson, who died this week at 99.

Prime Minister Portia Simpson Miller said Thompson was a nationalist who was among the Jamaican leaders who were dissatisfied with oppressive social and economic conditions afflicting the majority of Jamaicans. She said he found the People's National Party (PNP) attractive and, although a party man, he was never partisan.

In paying tribute to Thompson, Simpson Miller said, for most of his years, he gave everything to his country and his contribution will never be forgotten.

Government Member of Parliament (MP) Julian Robinson said Thompson dedicated his life to the upliftment and advancement of others.

Derrick Smith said Thompson served Jamaica well and that the country has lost an outstanding servant.

He gave some 54 years of public service to Westmoreland and served two terms as member of parliament for North East Westmoreland, between 1972 and 1980.

Thompson, who was a former parish councillor, contested four parliamentary elections on the PNP ticket, losing his first to Esmie Grant in 1967 by 565 votes. He then returned in 1972 to turn the tables and won that election by 35 votes and later increased his margin to 1,236 in the 1976 election. His opponent on that occasion was Frank Phipps. Astil Sangster, however, forced Thompson into the retirement lounge in the 1980 election, beating him by 2,291 votes.