Mento: A look back 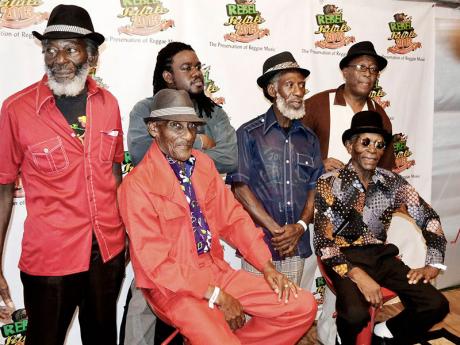 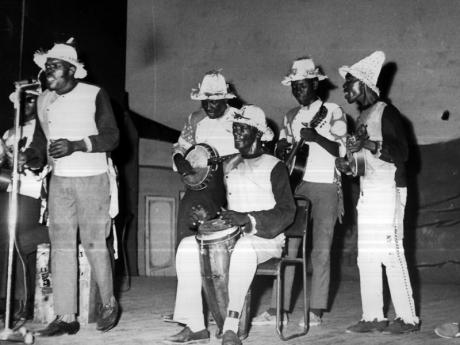 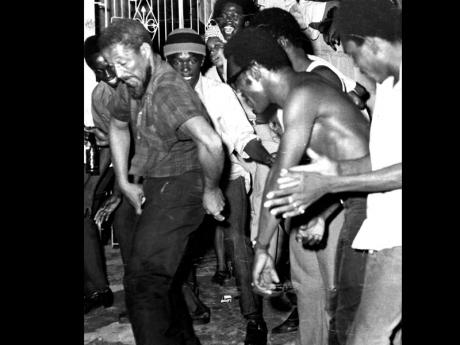 Mento, also referred to as the Jamaican calypso, was perhaps Jamaica's first popular music form. It preceded ska, reggae and dancehall, and was the first genre of music to be recorded for commercial purposes.

Birthed from a communication strategy during slavery, the genre gained popularity during the early 1950s. It has tremendous African influences and incorporates the use of instruments such as the drums, cow horns, donkey jawbones, and rhumba boxes.

Though the Ward Theatre has become inactive in recent times, it was the place to see popular mento bands in action. In 1953, Lord Power and his Calypso Squatters won the all-island Calypso contest staged at the Ward Theatre. The event was sponsored by Eric Coverley.

As a sign of nobility, mento singers would take on the title of their masters, thus referring to themselves as Lord, Count, Prince or Duke. Popular mento acts included Lord Power and his Calypso Squatters, Lord Flea, Count Lasher, and Chin's Calypso Sextet.

Although dancehall became popular because of its raunchy lyrical content, Mento was perhaps the first genre to introduce slack lyrics to the entertainment industry. Chin's Calypso Sextet played a huge role in that. Dubbed the first popular mento song, the single, Night Food, recorded by the group for producer Ivan Chin, was widely regarded as lewd because of its content. Written by Everard Williams and produced by the Mottas' recording studios, Night Food became the fastest-selling record of that time, but it came under such heavy criticism, that Williams felt the need to defend his work.

Williams responded to the Government's threat of banning the music with the tracks, Why Blame Calypso and Calypso Opinion. In a mid-1950's interview, Williams explained that he was simply writing what he thought the public wanted to hear.

"I am, indeed, sorry if my song is causing any trouble, but why blame me alone? When I started writing these songs, I used to write very high-class calypsos, and all together, I did not sell 200 copies," he said. "Then I started out with Satan's Wife and We May Hear After Six, and there I started to make headway. Obviously, that was what the public wanted. I didn't make a hit until I wrote Night Food.

As reggae and ska emerged, it cast a shadow over the mento genre, causing it to lose its popularity. But in the late 1980s and early 1990s, the Jolly Boys caused a resurgence. The band carried on this rebirth way into the new millennium, and in 2010, they released the album, Great Expectation, with the lead single being a cover of the late Amy Winehouse's Rehab.