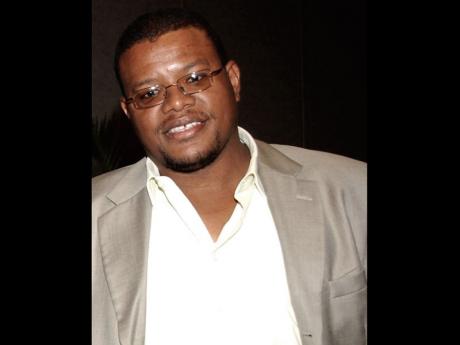 Head of the Marketing International Business Unit at the Mona School of Business & Management, Dr Derrick Deslandes, is pointing to US$1 billion ($112 billion) in untapped entrepreneurial opportunities within agriculture, among them demand for a minimum two million tonnes of sugar cane as raw material.

As for the sugar market, there is further untapped demand for raw and refined sugar within the Caribbean region, he adds.

The market for onion, he said, is now valued at US$4 million. Some 8.6 million kgs of the tuber is imported, which is nineteenfold the 455,000 kgs produced by local growers.

For Irish potato the market is valued at US$12 million - 16 million kgs are imported compared to local production of 4.9 million kgs.

The mutton market is estimated at US$8.2 million, comprising 4.9 million kgs of imports and 26,000 kgs of local production.

More than 90 per cent of mutton and lamb consumed in Jamaica is imported annually, the marketing expert said. He told the conference that 80 ewes raised would provide net returns ranging from $850,202 in year one to $1.75 million in year seven of operation.

The marketing specialist also cited domestic demand of 10-12 million kgs for hot peppers, saying returns from a five acre farm could be as much as 85 per cent on capital cost of $1.66 million.

As for ginger, another popular spice, Deslandes said there was a potential market for 48 million pounds compared to local production of approximately two million pounds.

"Beyond conversion from its fresh state to its dried and powdered forms, ginger carries significant prospect for value-added products, including but not limited to beverages - teas, beers, ales and syrups; flavoured sauces for culinary uses; and candies, sweets and crystallised powders for baking and confectionery uses," he said.

There is also a business opportunity in shade house development, he added.

Deslandes said that tubers, particularly yams and cassava, also have high value-added prospects and as such potential for expanding the current value chain associated with these crops.

"Cassava in particular is a drought-surviving crop which is easy to grow and very simple to harvest. All parts of cassava are valuable. Cassava leaves can be used to make soup or as feed for livestock, the stems can be used for planting more cassava or as firewood, the root can be cooked and eaten fresh or processed into flour," he said.

The tubers can also be used to make chips, flour and starch, alcohol/ethanol, and neutraceutical products such as ovulation stimulants and birth control supplements.

Deslandes said that incentives for new investors within agriculture currently include a 20 per cent duty concession on vehicles to farmers/farming enterprises; remission of some duties on agricultural equipment, machinery and products; income tax relief for approved farmers, among other incentives.