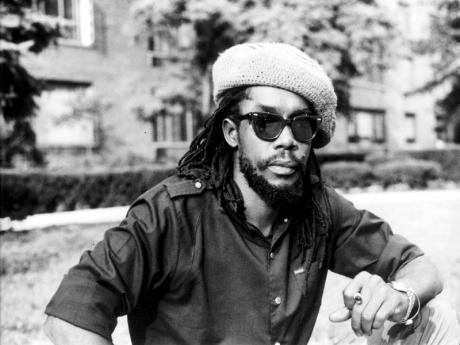 Although the most recent conflict between Israel and Palestine has been raging in the narrow strip of blockaded coastal land named Gaza, the viewership and widespread emotional impact seem to be nowhere as high as the recently concluded World Cup.

There are other things for people to think about, of course. While the monthlong tournament had a monopoly on the highest level of football, the latest Gaza invasion by Israel has some strong competition. Chief among them is Russia and Ukraine, that one having a distant, but still very disturbing tinge of nuclear weaponry. The shooting down of the Malaysian plane has escalated the profile of that conflict beyond what it would have been as a more localised shoot-out.

Then there is northern Nigeria, with the Boko Haram and its mass abduction of girls. So there is a lot of mayhem on the world stage to compete for airtime with Gaza. Still, Hamas' level of resistance is making it much harder for Israel than they expected, and the longer the conflict goes on - and the more children are killed by Israeli shelling - the more it tugs at the emotions and remains at the top of the pile.

Peter Tosh died in 1987 and lived in an era when access to images from Israel's activities in Palestine were not as prevalent and colourful as now. However, Tosh was certainly thinking about Palestine in 1977 when he released the Equal Rights album.

At the end of the title track, he sings about a number of places which were fighting for their freedom. Most of them were African countries, Palestine being the only inclusion from outside the continent that was so dear to Tosh's heart. He sings:

Everyone is fighting for equal rights and justice

Palestinians are fighting for equal rights and justice

Down in Angola, equal rights and justice

Down in Botswana, equal rights and justice

Down in Zimbabwe, equal rights and justice

Down in Rhodesia, equal rights and justice

Typical of Tosh, his stance went beyond singing a song and posturing on stage. He supported a Palestinian state and, based on this, refused to perform in Israel. According to a story on the Independent's website, later that year Tosh, continued to support Palestine at a huge concert against nuclear weaponry in New York, going on stage decked out in garb like a Palestinian.

One does not have to wonder what Tosh would think about what is happening in Gaza now.