The history of the Festival Song 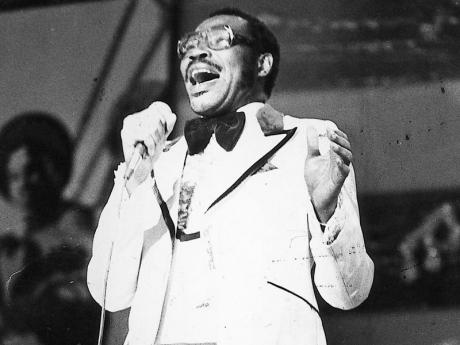 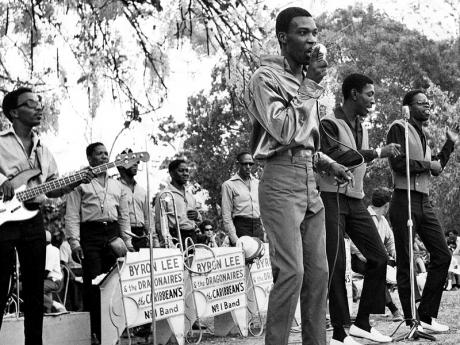 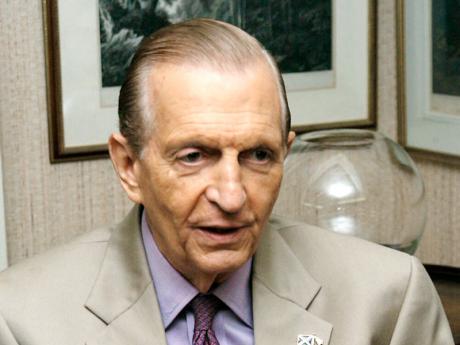 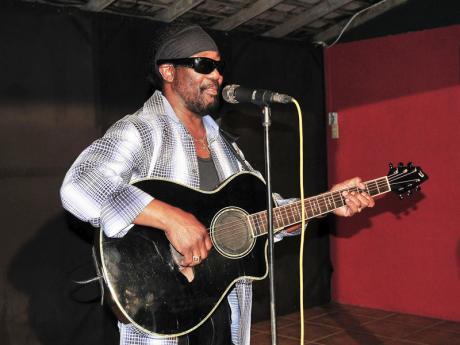 Right on the heels of Emancipation Day, we take an optimistic look forward to Independence Day in a few days time, and again marvel at the power of music and the important role it has played in both events. A powerful force among people and nations, music has been known to act as an instrument of unification.

Music was used to great advantage by African slaves in the British West Indies during the years preceding their emancipation on August 1, 1834. Music became the common language for them, since congregating and chatter were strongly prohibited by slave masters, who believed that such actions could lead to revolt. Using the drum as their main instrument, slaves would chant African lyrics, which somehow caught the imagination of slave owners, and in time, slaves were providing entertainment for them.

The music, while providing entertainment for the slave owners, was also used in a sly way to convey messages among slaves, a message only they understood. It thus became the most effective tool in their efforts to unite, incite unrest, and lobby for emancipation. Indeed, it placed additional pressure on white slave owners, and to some extent hastened the coming of emancipation in 1834.

Over the years, the slave's music became enriched with the addition of instruments like bamboo saxophones and flutes, banjos, a rhumba box which acted as a bass, a horse or donkey jawbone, and later, fiddles and fifes of European origin. This concoction created a sound that was uniquely Jamaican and provided the earliest glimpse of what would become known as mento music. The tradition lives on to this very day, when a visitor's first experience of live music, either on a docked ship in the harbour or in an airport lounge, or at some festive event, would most likely be a mento band. Indeed, mento has become one of the major components of Jamaica's annual Independence festival, celebrated in the first week of August.

One of the earliest and most popular Independence-related songs was Derrick Morgan's Forward March in 1962. It was a patriotic call for unity in a nation that had been given the responsibility of managing its own affairs. Morgan was steadfast as he urged the nation to:

'Gather together, be brothers and sisters, we're independent.

Don't be sad and blue, the Lord is still with you,

because the time has come, when you can have your fun'.

Also in 1962, the Trinidadian-born Jamaican, Lord Creator, gave one of the most descriptive and informative narratives about Jamaica's preparation for Independence, in the calypso-flavoured recording, Independent Jamaica.

'Manley went up to England to seek for Independence,

and although Busta was late he still attended the conference.

Although from two different parties, it was good to see

how these two politicians were shaking hands, when they gained victory'.

A poll conducted in 1962 ranked both recordings in the top three for that year.

Since the creation of Jamaica Festival in 1963 by the Honourable Edward Seaga, the minister of development and welfare at the time, no single portion of the event has served to galvanise the sense of nationality and celebration of our culture than the selection of the festival song. According to Mr Seaga, "When the Jamaica Festival was first initiated by me in 1963, it was primarily structured to create a home for diverse bits and pieces of festival-type activity which was occurring sporadically."

He further stated that the main reason for the inception of the Jamaica Festival was to "have something to mobilise the spirit of the people", and what better 'something' to mobilise that spirit than music, and it came in the form of the 'Festival Song competition'. The inaugural year, 1966, was a memorable one for Jamaica, with the visit of His Imperial Majesty Emperor Haile Selassie I to the island in April; Jamaica's rocksteady beat was somewhere in its embryonic stage and the ska beat was on its way out. Yet, the first Festival Song was miles away from either ska, rocksteady or reggae. It represented one of the defining moments in Jamaica's music history, with its African-flavoured, stop-and-start bongo drumming, which was perhaps the first glimpse of roots reggae in Jamaican music. It was timely and it was timeless, and according to Frederick 'Toots' Hibbert, leader of The Maytals, Bam Bam inspires people to keep on fighting for what is right. The lyrics clearly tell the story:

'I fight for the right and not the wrong, and this man don't trouble no man,

but if you should trouble this man, it will bring a bam bam'.

A year later, The Jamaicans Baba Boom copped the prize, followed by Desmond Dekker and the Aces Unity. But for sheer rocksteady music artistry and patriotic lyrical content, a third-place finisher that year, titled Move Up, became very popular, as it seemed to have given Jamaicans hope for a brighter day, as Al and The Vibrators chanted in the first stanza:

'Jamaica now is on the move

all are getting in the groove,

out of many, we are one,

that's our motto along,

so move up now, Jamaicans move up'.