The people's business - Maintaining the integrity of Jamaica's electoral system 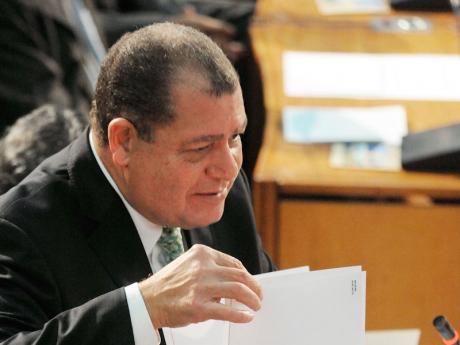 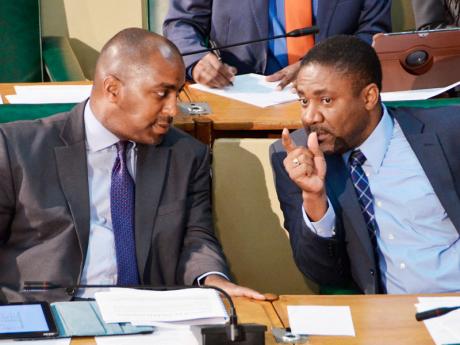 In a rather tangential manner, Audley Shaw, an opposition legislator, again brought the matter of the integrity of Jamaica's electoral system to the fore last week when he raised the issue of the need for the re-verification of the voters' list.

But there appear to be no plans on the part of the Government to have the exercise started this year. Not only is there no budgetary allocation for it but the posture of Phillip Paulwell, the minister with responsibility for electoral matters, has been that there is time to get it done.

Like Shaw and Paulwell's opposition counterpart on electoral matters, Desmond McKenzie, who first called attention to the absence of an allocation for re-verification, I think we may be flirting with danger if we allow the clock to tick without getting work done. A clear statement from Director of Elections Orrette Fisher on the plans for re-verification of the voters' list, to include a timetable for completion of the process, would go a far way in relieving our discomfort.

The fact that the last re-verification lasted two years should not be lost on us. If Fisher believes the process can be done in a year or even months, he should say so clearly. If he believes we will be racing the clock, he is obliged to let the nation know. The integrity of our electoral system can be significantly impaired if this re-verification process is not conducted within the time stipulated by law.

Jamaica has come too far in creating a system that is the envy of the world to allow poor planning or fiscal adjustments to slow us down overnight. We need to ensure the voters' list is clean. The last thing we want is for deceased individuals still on it to be voting, or for those people who live in open lots and green fields to be handed ballots.

The matter of the voters' list was not before the Parliament for discussion when Shaw rose last Tuesday. Everald Warmington, the member of parliament (MP) for South West St Catherine, had brought three election-related motions to the House of Representatives for debate. One of the motions called for the Representation of the People Act to be amended to remove the strict requirement for a voter to use a black lead pencil to mark an X for the candidate of his choice.

Warmington argued that the voter should be allowed to register any mark with any instrument and still have the ballot counted. Despite many sotto voce comments about the dangers that could arise, only Julian Robinson, MP for South East St Andrew, rose to urge caution in that regard. And as was the case when the motions were brought to Parliament in 2011, they got unanimous approval.

Thankfully though, this is not the end of the matter. Cabinet now will have to decide whether it adheres to the wishes of the Parliament in making the critical amendments to the law. One hopes that the suggestion for nomination papers for candidates to contain a declaration that they meet all the requirements set out in the law to be elected to Parliament, including not being under any acknowledgement of allegiance to a foreign power, will be taken on board.

The Cabinet, one hopes, will be taking a holistic look at Jamaica's electoral system and not just confine itself to the motions that have been referred; and the issue of the re-verification has to be on the table in a major way.