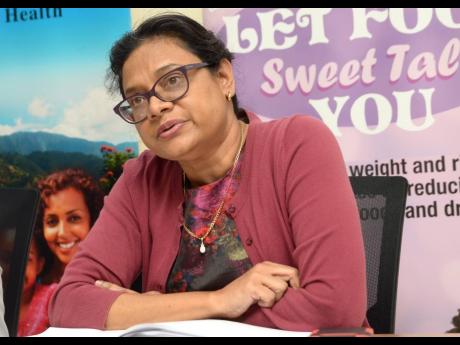 As Jamaica records four more cases of COVID-19, Chief Medical Officer (CMO) Dr Jacquiline Bisasor-McKenzie says the National Public Health Laboratory will have the capacity to test for COVID-19 within the next two to three weeks.

Yesterday’s confirmed cases push Jamaica’s total to 30. The announcement was made by Health and Wellness Minister Dr Christopher Tufton at a press conference at Jamaica House.

The machine for testing has already been acquired and installation will begin on Monday.

Currently, testing is only being conducted at the National Influenza Centre.

Three thousand tests are available at the national centre, 250 of which have been used while 10,000 tests have been ordered for the second testing facility.

Jamaica’s testing capacity has been supported by the Pan American Health Organization (PAHO).

Jamaica is expected to receive another 6,000 tests from PAHO in the coming weeks.

Bisasor-McKenzie says the ministry does not anticipate a shortage in the medium term but will expand capacity as it becomes necessary.

The World Health Organization has recommended increased testing as a measure of containing the virus.

The CMO says patients in hospitals and healthcare workers with severe acute respiratory infections will be tested for the virus.

A sample of patients who visit health centres or accident and emergency departments will also be tested.

Sixty-one persons have been tested so far, 60 have returned negative and one result is yet to be determined.