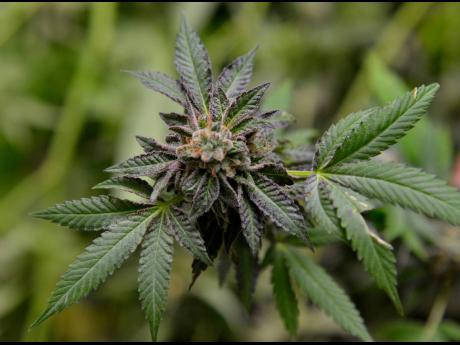 File
There are fears that Jamaica will be left behind in the medicinal marijuana market.

Jamaica may be left behind because it has failed to seize the opportunities of the emerging medical marijuana industry, Anthony Hylton has said.

The opposition spokesman on industry, competitiveness, and global logistics has described the performance of the Cannabis Licensing Authority (CLA) as disappointing.

“I agree with you,” Shaw said in response to Hylton during Thursday’s sitting of the Standing Finance Committee that examined the 2021-22 Estimates of Expenditure.

“If we don’t move, and move with alacrity, this train is going to leave us,” Shaw said, noting that there were markets as far as Israel that wanted Jamaican cannabis.

“There is no question that the CLA has been suboptimal in its performance,” Shaw said.

However, the industry and investment minister told his colleagues in Parliament that the CLA was now undergoing a review, and important changes were now taking place at the public body.

He said that a new chairman and board had been approved by Cabinet a few weeks ago and the authority would be recruiting a new chief executive officer shortly.

“One of the things that has been holding back the CLA is the absence of formally approved export regulations. That is now about to be completed,” Shaw told Parliament.

“It has gone through all of the systems, including the AG’s (attorney general) office.”

Shaw said that the draft export regulation was now with the Office of the Chief Parliamentary Counsel.

Well-known advocate for the local cannabis industry, LeVaughn Flynn, is the new chairman of the CLA.

Flynn said recently that the CLA must be a regulator that is efficient and facilitatory of commercial expansion.