Why Flow will not rebate customers for lost cable channels 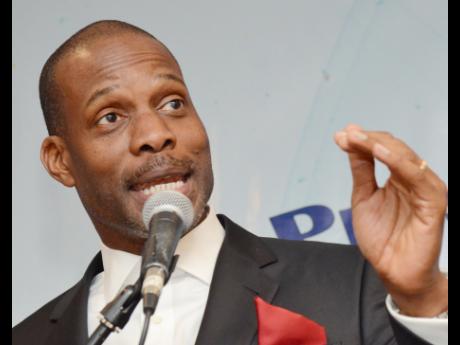 File Photo
Sinclair ... If you were not paying for the content before, then having taken them away, there is going to be no rebate.

FLOW’s managing director, Garry Sinclair, has made it clear that there will be no rebate for cable customers who have lost premium channels.

In June of this year, Flow stripped 13 channels from its line-up in compliance with a directive from the Broadcasting Commission.

Speaking via a live video chat this afternoon, Sinclair said he has heard the calls from customers for refunds for the lost channels.

However, he says that will not happen.

According him, the situation existed before Flow acquired a number of smaller cable companies and continued after the acquisitions.

"If you were not paying for the content before, then having taken them away, there is going to be no rebate," he insisted.

In the meantime, Sinclair said there will have to be a debate across the industry on what would be a fair pricing mechanism for cable service, promising that Flow will not be unilateral in arriving at decision.

He maintained that the substandard Internet service was not the result of the recent merger between LIME and Flow, but did not indicate the reason for the problem.

In the meantime, Sinclair has promised that by the end of the month there will be significant improvements to mobile services.

According to Sinclair, this will mean fewer dropped calls, issues with poor signal reception and data service.