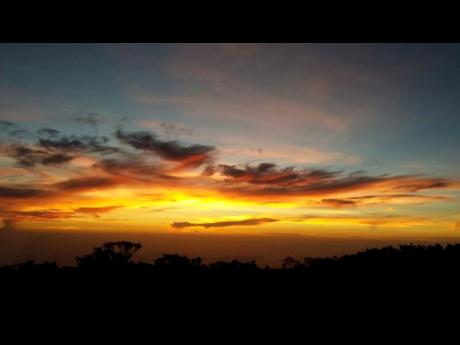 Michael Williams
Sunrise at the peak. 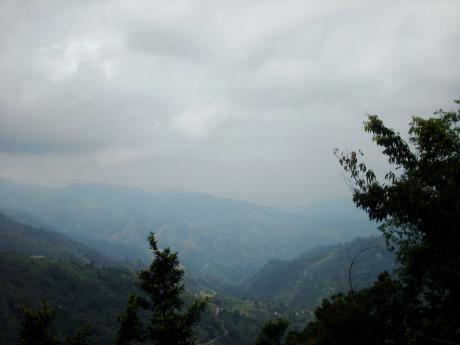 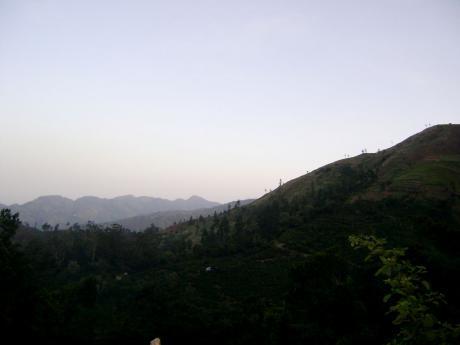 A breath-taking view of the Blue Mountain range. 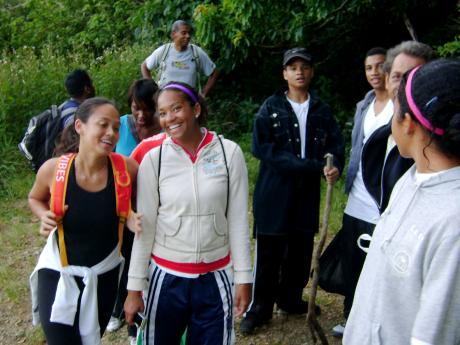 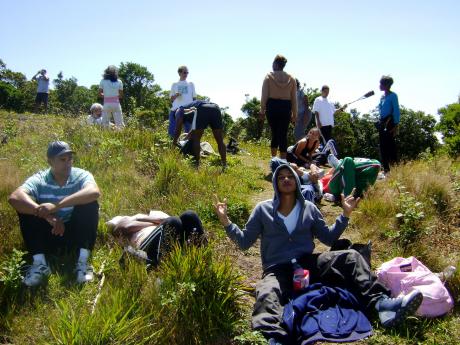 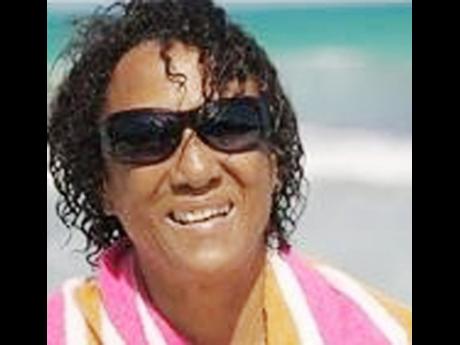 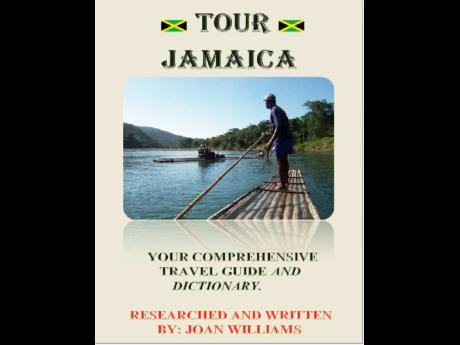 Some years ago, I was conversing with a Forestry Department warden while on one of my exhilarating hikes to the 7,402-foot high Blue Mountain Peak. He was rueful that not even 5 per cent of Jamaican adults had ever taken the time to experience our magnificent Blue Mountain peak. There is also the approximately 31/2 mile trek to the nearer Portland Gap, which has camping and rustic overnight facilities to be enjoyed, and even that does not see the number of adventurers it should, he said.

He, however, expressed great admiration for one elderly lady who used to trek to the peak every year, even celebrating her 80th birthday party there some years ago. Wow! She's my new role model. These hikes to the peak are a joy and delight and it is nice to dream that I might still be able to do them when I get to 80 years old. Ahh, therapeutic exercise while breathing the cool, clean and fresh Blue Mountain air.

Another hiker of note is Mr Aston Gordon who, after defeating cancer and developing arthritis in the knees, still does monthly hikes to the peak. Well, why not, for I have discovered that, the older I get, the fitter I seem to be. On my first hike to the peak while in my early 30s, I am ashamed to say that, to climb some sections of the mountain, I had to hold on to the tail of the poor mule that was carrying our gear. My profuse apologies to the poor mule and I do regret that act, but having repeated the trip many times since then, I have never had to struggle again.

My difficulty these days is not so much the ascent, but the descent of the Jacob's Ladder section where loose gravel abounds. Hikers have been known to twist an ankle in that section. A few years ago, a young lady in my group twisted her ankle there. Now I swear that the strongest man in Jamaica must be businessman Andrew Smellie. You wouldn't guess by looking at him as he does not in any way look like the 'Mr Universes' you might have seen in magazines. However, on seeing the young lady disabled by her twisted ankle, Andrew picked her up and carried her on his back all the way down the mountain. Quite an amazing feat as many hikers have difficulty even to carry themselves down!

Some really fit people will hike all the way from Papine to the Blue Mountain peak. The less-fit will start from the Mavis Bank area, while the really lazy ones such as myself and most of my fellow hikers, start the trek from up at Whitfield Hall. We set off very early in the morning and returned by early afternoon.

On one occasion, we decided to be even more adventurous and started our trek to the peak during the night. This would enable us to view, from the highest vantage point, the sun rising to shine over our land. The hike up was not as bad as expected as everyone was well-equipped with flashlights, snacks, et cetera. and the guide seemed to know every stone along the way intimately. What was not taken into account was the fact that, just before dawn, the Blue Mountain Peak is like Alaska! This was a rude awakening for those like myself, who were inappropriately dressed for such low temperatures. This was not even during a 'winter' month like now, and I came close to freezing while waiting for the sun to rise. To make matters worse, the sun was kept out by large, thick clouds hovering over the peak. I swear that circulation to my fingers did not return until we had descended to about four thousand feet, to Portland Gap.

By this time, you may desire to wash off at a waterfall. Gentle folk, beware. My experience is that you should veer far from the waterfall to the south east of Whitfield Hall, as it is ice in disguise! I understand that snow flurries have been recorded in the range twice since the 40s when temperature monitoring began there.

Apart from the feeling of conquest that one gets on reaching the peak, the real prize is the overwhelming beauty of the mist-covered mountains and valleys that surround us as we view sections of Portland, St Thomas, St Andrew, St Mary, and even Cuba on a clear day. In addition, there is diverse flora and fauna not seen anywhere else on the island, including a wide variety of ferns, lilies, mosses and lichens nourished by the heavy rainfall and the cool climate. Together, with the many species of colourful birds like the Doctor Bird, the Jamaican Tody (Robin Red Breast) and the Mountain Witch, you get the feeling that this may very well have been The Garden Of Eden, right here in Jamaica.

What I have also found amazing in the area are the steep hillsides covered with coffee glowing in the sunlight. One has to wonder how people can manage to cultivate such impossible-looking terrain without sliding down into the deep ravines below. I was also surprised to see fields of scallion flourishing on the cool moist hillsides, as I previously thought this herb only grew in dry areas like southern St Elizabeth.

I hear that the Blue Mountain range will soon be listed among World Heritage Sites, but we should not start to enjoy this great bounty that God has given us only after it is recognised by foreigners. Like the Forestry Department warden, I also rue the fact that so few Jamaicans visit the wonderful Blue Mountain range. I hope that when more persons take up the challenge though, we will continue to cherish The Blue Mountain range and remember not to leave our garbage behind on God's given bounty!

n Joan Williams, moderator of Joan Williams Online broadcast on Power 106, describes herself as an unapologetic addict to the Jamaican outdoors. A foundation member of Fun and Thrills Adventure Club, she explores the island at any given opportunity cycling, hiking or swimming with that group, family, Jah 3 and anyone else who will have her. In 1995, she published the popular Tour Jamaica and the fourth edition is now an ebook available at: http://www.amazon.com/Tour-Jamaica-Joan-Williams-ebook/dp/B00EJWCSHS/ref... gratestj@gmail.com

remaingtrue@yahoo.com: Joan, where do you find all these beautiful places. Thanks for sharing them with us, but you need to do a whole book!

Veronica Callam: Wow, I did not know we had such a nice waterfall so close to Kingston. Thanks Joan, and keep writing.

crest25@yahoo.com: I laughed when Joan wrote about how cold the water can get at Bowden Hill. You should come to Boston, Joan, and you would really feel what cold is like. Lol!

screarer45@gmail.com: People fishing in the Hermitage Dam? I never knew such activity was allowed. What else happens there, I wonder?

Marsha Ffolkes: Where on earth do you people find all these wonderful waterfalls and swimming holes?

J. McFarquhar: The track is indeed slippery and precarious, but at the end, the waterfall awaits you.