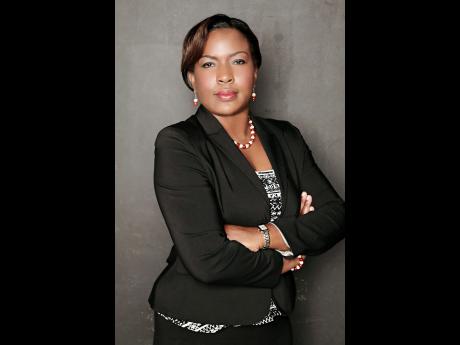 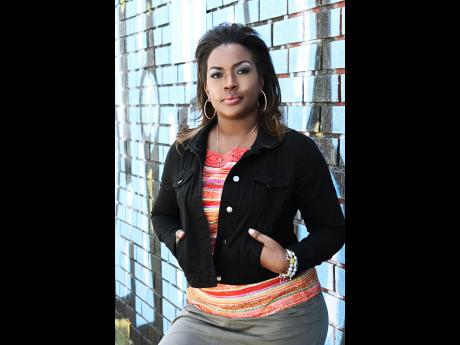 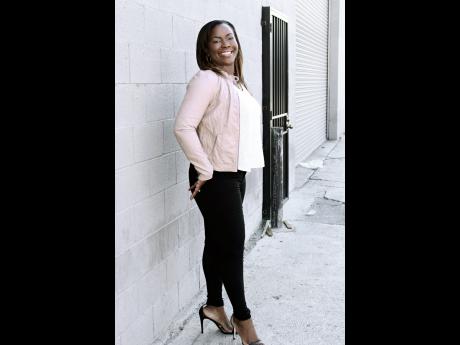 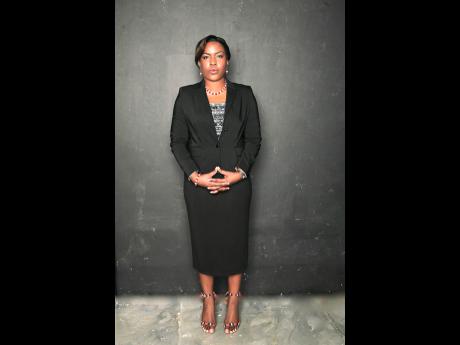 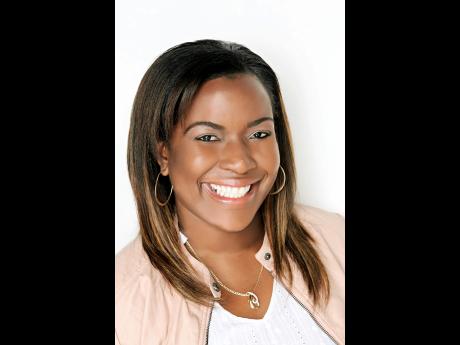 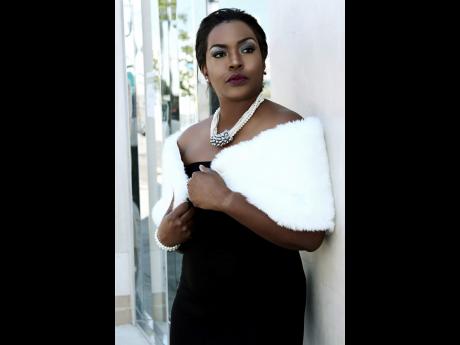 Lights...Camera...Action! Hollywood has long represented the glitz and glamour of the film, television, and music industries. For young hopefuls who dream of acting in movies or on television, this is definitely the place to be.

Jamaican producer and actress Sherando Ferril-Cupid is making this dream a reality, creating waves in one of the largest film and television Meccas of the world. This achievement has been her lifetime pursuit as, while in Jamaica, she diligently worked her way through the local theatre and art scene, firmly establishing herself as a top-class act.

Even as a child, Ferril-Cupid knew exactly what she wanted to do. She wanted to be in the spotlight while encouraging and engaging others by her actions to pursue their own dreams and purposes. Over the years, while honing her skills locally, she had no idea how it would happen, but she believed that she could and continued working harder.

"Truth is, the fire has always been in my belly to pursue acting on the Hollywood scale," Ferril-Cupid said. " When I was 25, I said I planned on going to Hollywood. Sometimes when your dreams outweigh your circumstances, you just have to look beyond your borders to find the satisfaction. I couldn't and would never feel satisfied unless I took the opportunity to come here and pursue what was once a dream, but has since been revealed to be a purpose," she indicated.

Her first formal exposure to the performing arts was at age 17 when she won Best Actress in the Jamaica Schools Drama Festival. This was the catapult she needed to dive into professional acting.

Then, she had a guest star role on the then popular 'Lime Tree Lane', and did her first professional theatre production at 18 years old with Ginger Knight's award-winning play 'Deportee'. She would spend three years with Knight playing the lead role in his subsequent production of Higglers.

Ferril-Cupid's stage presence made her a popular choice for theatre productions and for the next 18 years, she was consistently on stage moving from one production to another, working with successful theatre producers including Jambiz International and was nominated for an Actor Boy Award for her role as Diana in Dirty Diana .

She also worked with Louis Marriott, Ellis International and Pablo Hoilett, productions for which she received Actor Boy nominations.

She also ventured into doing voice over's and to date has voiced numerous radio and television commercials and radio dramas most of which she wrote and produced herself. Ferril-Cupid is heard on commercials for Digicel, Flow Jamaica, Jamaica Public Service, Coca Cola, Red Bull, Scotiabank, RBTT, Grace Foods, and Western Union, to name a few.

Her voice was the popular Daphne on the Jamaica Public Service's weekly programme, Power Connection. This was her brainchild, and she wrote, produced and directed each episode for more than 13 years.

She can also be heard in a variety of formats, across the Caribbean, North America, and the United Kingdom.

On her journey to Hollywood, Ferril- Cupid also started her own company Cuferri Productions with her husband, Rohan, in 2007. The company represented actors as an agent and was also responsible for producing radio and television productions.

Her local film resume includes a cameo in the hit Jamaican movie 'Ghetta Life'. The lead female and one male costar were both talents represented by Cuferri Productions.

However, these amazing accomplishments by Ferril-Cupid were not enough, having always had her eyes set on the lights of Hollywood. Initially, she simply wanted to be the award-winning actress, who would bring glory to her country however that dream has since shifted to include so much more.

Ferril-Cupid who initially relocated to Canada from Jamaica, became dismayed by the Canadian prospects and decided to pursue a master's degree concentrating on filmmaking in the United States and enrolled at the New York Film Academy in California.

After completing her degree, Ferril-Cupid decided she wanted to write and direct movies, using all she gleaned to tell Caribbean stories on the Hollywood stage.

"We went to Canada ... never liked it. There was always something pushing us out of our comfort zone. So I came here initially as a student. I went to school, got some awesome grades, however, since leaving, I have been invited back to teach. Then I was snatched up by the same agent who represented Anna Nicole Smith," Ferril-Cupid said.

"After he viewed my profile, we have been working towards getting the roles I am interested in doing and not just what is available," she added.

Ferril-Cupid has since been invited by New York Film Academy to teach Global Media, Communications and Cinema Studies. Having appeared on Judge Karen, she has done print work for Samsung and has produced, directed, and performed in numerous Hollywood shorts within the past year. One of her recent projects includes a short film called 'Our Little Macadamia Nutt' which is currently in post production that she hopes to enter into an international film festival.

Within the next few years, Ferril-Cupid wants to have fully established herself as a solid contributor to the international film industry with a production company of her own. She also wants to work on telling stories from a Caribbean perspective.

My motivation is that I don't know how to fail. I fall, I hear a lot of 'nos', I get sad and depressed sometimes, but then I realise that my life isn't about me and my petty issues. My life is about how God uses and will continue to use me to help others to recognise their potential. So staying motivated is a divine necessity," Ferril-Cupid said.

With her passion for helping others Ferril-Cupid, plans to impart her knowledge on the local stage. "I don't think it's possible for me to learn all these new things and make all these connections and not share. I know how many of my people have similar dreams but again lack the opportunities, so in any way possible I can share knowledge or offer guidance, I am ready and able," she said.