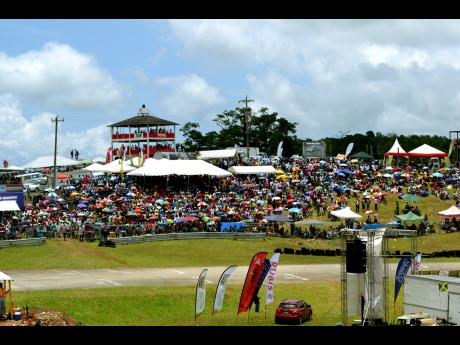 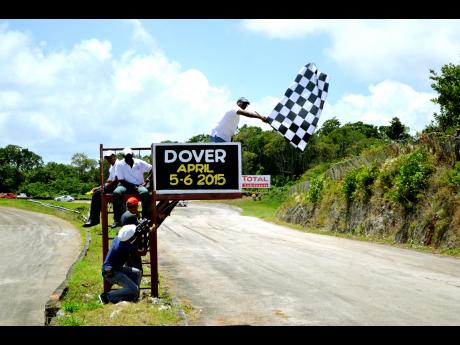 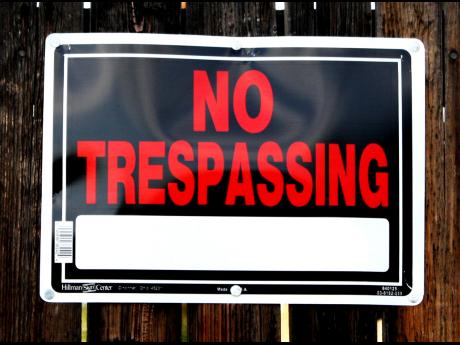 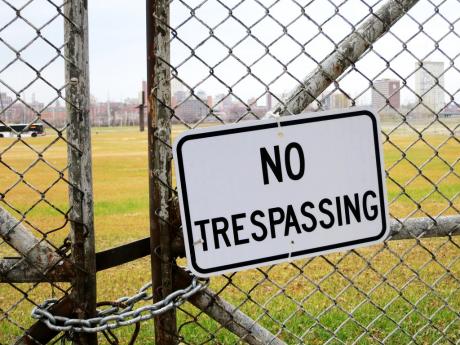 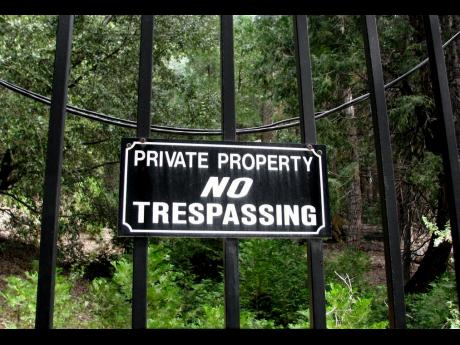 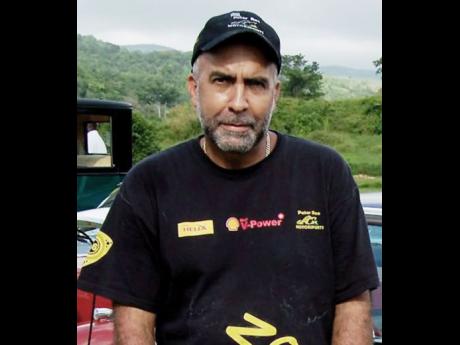 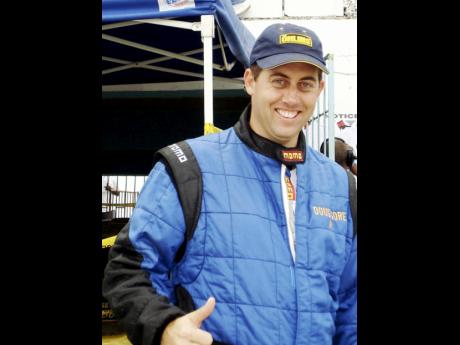 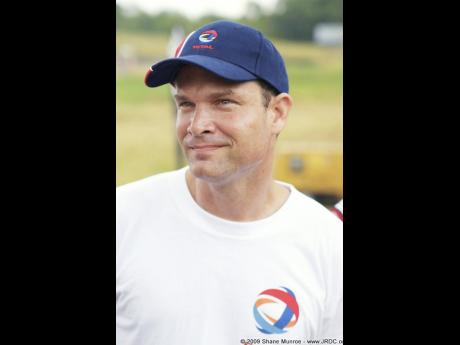 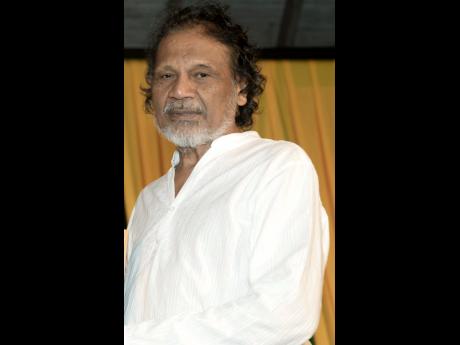 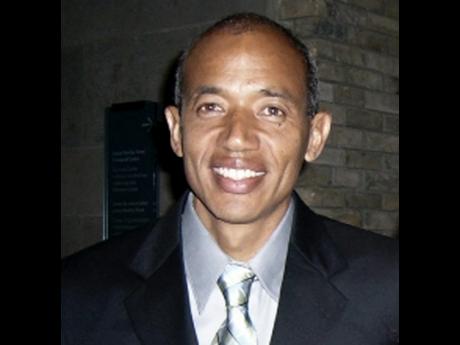 A 'No Trespassing' sign has been placed on the gate that leads to the entrances of Dover Raceway, St Ann. It is a clear indication that circuit racing at the island's renowned motor sport facility has been suspended until further notice.

Automotives has been told that the issue of the rental and sale of the more than 60-acre property has resurfaced, this time resulting in the trustee in bankruptcy affixing the sign to the entrances due to the non-payment of outstanding fees.

It is a move that has affected the Jamaica Race Drivers' Club (JRDC) negatively. The group has long been promoting circuit racing at the anti-clockwise, 1.6-mile track.

"I don't know how much money is owing, but we will be meeting with the trustee in bankruptcy Monday afternoon (tomorrow) to get some more details," Junior Lincoln, one of the founding owners of the Dover Raceway, told Automotives on Friday.

A philanthropist, who was recently commended by the British Royal Family for his pioneering work and contribution to efforts to relieve hunger worldwide, Lincoln co-owns the facility with Richard 'Dickie' Crawford and the late Alfred Chen, now represented by his widow Keisha Chen and children. Prior to the death of Chen in 2000, controversy arose over the running of the track and the matter was taken before the court.

"I was the one who took Alfred (Chen) to court," said Lincoln, who has been insisting that the property must be sold so he can retrieve the money he invested. "There is a lot of money owing on the property and we just want to put it up for sale now, because I need my money," demanded Lincoln. He said he would love to see circuit racing continue at Dover, because that was the purpose it was built for.

When contacted on Friday president of the JRDC, Charles Chen, confirmed that the club is in arrears with payments on the rental/lease of Dover. "Yes, we are in arrears, but we are currently in discussion with the Trustee in Bankruptcy and, until that is completed, there is nothing much I can say," Chen said.

Still, some drivers are already looking forward to returning to Dover for the Heroes Weekend race meet in October, after the Independence meet was held at Jamwest Speedway, Westmoreland, last weekend.

Doug Gore returned in style at that meet, dominating with his new-look Audi TT. However, his long-time rival David Summerbell is already looking towards exacting some vengeance. "He drew first blood, but I will be back," said Summerbell, who explained that his Mitsubishi Evolution 8 had lost power throughout the meet, so he was unable to challenge Gore effectively.

Another competitor, Peter Rae, has already begun preparing to effect repairs to his Mazda RX-7's engine, in an effort to stop the unbeatable looking Gore. "This will all depend on where the next race meet will be held," said Rae.

Looking back at last week's meet Gore, referring to himself, said 'Hollywood' is back.

"The Jamwest track complements this car, but I know it will be a little tougher at Dover. The thing, though, is that the improvement done to the car was excellent and it does not matter if the next meet is at Dover or Jamwest - we are looking forward to it," said Gore.