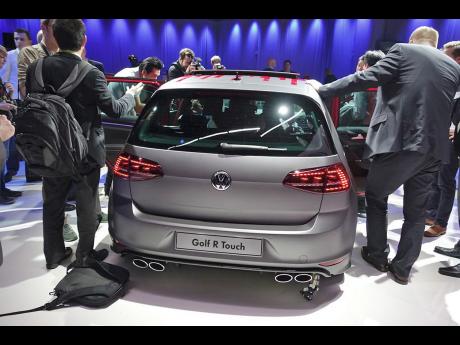 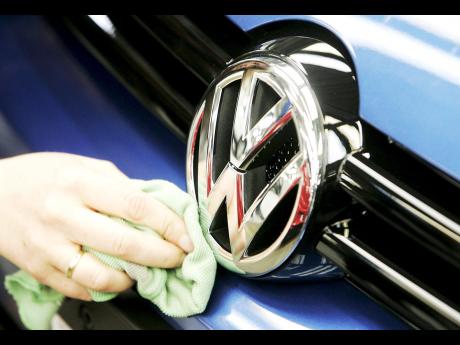 Contributed
For many US dealers VW has lost its shine.
1
2

After some summer gains, Volkswagen's US sales seem to have stalled amid revelations it cheated on emissions tests.

Volkswagen Group's sales are expected to be flat in October, even as total US sales rise eight percent for one of the best Octobers in more than a decade, according to data from J.D. Power and Associates obtained by The Associated Press.

J.D. Power combines all the brands Volkswagen AG sells in the U.S., including Audi, Porsche, Lamborghini and Bentley. Its forecast is a sign that surging sales of the German automaker?s luxury brands aren't making up for a slowdown for the Volkswagen brand.

Volkswagen admitted last month that it had cheated on emissions tests using software installed on 482,000 diesel vehicles in the US and 11 million worldwide.

VW dealers have been forced to stop selling four diesel models affected by the emissions probe - the 2009 through 2015 Golf, Jetta, Passat and Audi A3. The scandal comes as about one in four VW dealers are struggling to turn a profit, according to the head of a group that represents US dealerships.

Other forecasters echoed the JD Power estimates. Car-shopping site Edmunds.com predicted Thursday that Volkswagen brand sales will be flat in October, but said industry sales could jump as much as 11.5 per cent over last October. Volkswagen and other automakers are scheduled to report US sales on November 3.

Many Volkswagen dealers in the US are disappointed. After years of complaining to Germany that their vehicles were too expensive and not tailored to Americans? tastes, things seemed to turn around in May with the arrival of the new Volkswagen Golf. Group sales jumped 8.5 per cent, according to JD Power, and also rose sharply in June and July.

Brown said even before the scandal, around a quarter of US Volkswagen dealers were struggling to make a profit. Before the sales halt, diesels accounted for around 25 per cent of US sales.

Steve Kalafer, chairman of Flemington Volkswagen in Flemington, New Jersey, got a letter from one customer whose daughter was so distraught about the scandal that she wanted to remove the Volkswagen badge, as well as one that signals the car is a diesel.

Kalafer is also worried about the morale of his staff, who depend on good sales to get bonuses.

"Publicly, Volkswagen dealers are properly taking the company line. Privately they are furious, angry and very worried about their future," Kalafer said.

There were some bright spots. Volkswagen brand sales might have been worse if not for a US$2,000 cash incentive VW was offering to owners. Tom Backer, general manager of Lash Volkswagen in White Plains, New York, said the incentive may help the dealership to its best October ever.

?People are coming out of leases early. People are bringing in old beat-up VWs,? he said.

So far Volkswagen's other brands aren't seeing much impact. Edmunds predicts Audi sales will be up 15 per cent in October even though one of its cars - the A3 sedan - has a diesel version that can't be sold at the moment.

Edmunds senior analyst Jessica Caldwell said the A3 isn't a big seller for Audi. She also said many customers may not realise Audi is owned by Volkswagen.