The Tale of the Radicals 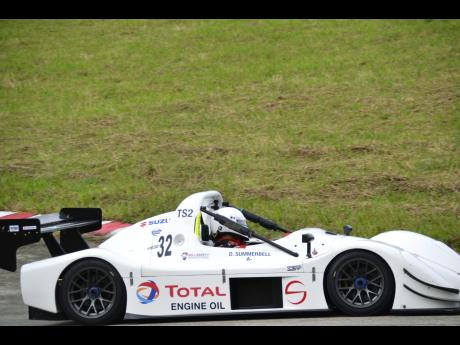 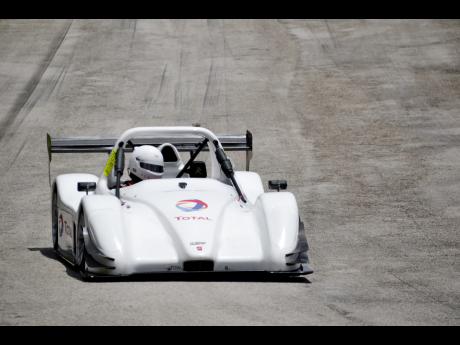 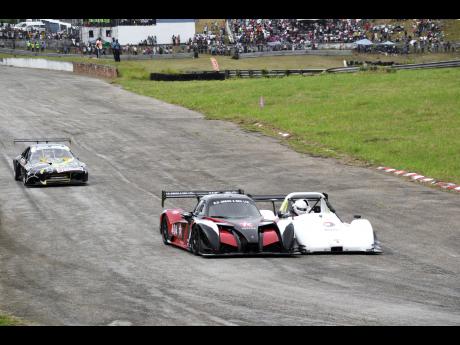 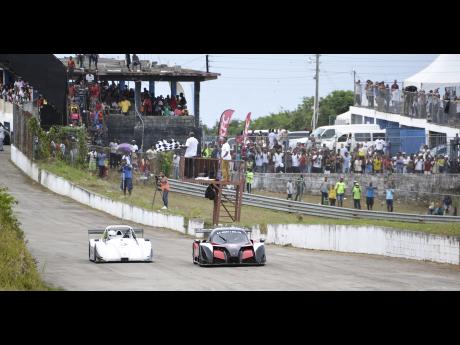 On Monday, August 7, history was made at the Jamaica Race Drivers Club (JRDC) Total Lubricants Independence of Speed, held at Dover Raceway in St Ann. Fans saw for the first time the face-off between David Summerbell Jr's Radical SR8 and Kyle Gregg's Radical RXC. The atmosphere was electric.

At the end of the race day, Gregg's RXC won three out of three races and was dubbed champion of the Thunderbolt class.

However, why did this happen, and how was Summerbell's SR8 unable to beat the RXC in all three races? Let's take a look at both radicals to see if it was speed, skill, or both, that separated the two.

The Radical RXC has a Ford EcoBoost V6 3500cc 650bhp, twin turbocharged and intercooled engine. It also has a Bespoke six-speed transverse Quaife gearbox, Formula 1TM 'style' paddle-activated gearshift system with auto-blipper, and rear-wheel-drive. This version of the radical falls between the SR3 and the SR8. It is the only radical with a closed top design, which came in handy while racing in the rain at Dover.

The Radical SR8 comes with a Unique Radical designed and engineered RPE 2.7L V8, 10,500rpm, which is the largest engine the company has ever placed inside a Radical. This was constructed by using aspects of the Suzuki in-line-4s. It has a Unique Radical RPE P-Tec Quaife six-speed sequential gearbox, Formula 1TM 'style' paddle-activated gearshift system with auto-blipper, and rear-wheel-drive. This follows the standard style for Radicals with its open-top design, which may have been a disadvantage to Summberbell during the rain.

One would predict the RXC as the winner hands down. However, on race day, this was not the case. Both Radicals performed superbly and dominated the track in comparison to the other race cars. They were always neck and neck, and at one point, Summerbell's SR8 was leading Gregg's RXC in the final race. However, a minor mishap on the track gave the RXC the opportunity to take the lead from the SR8.

Summerbell's lead should never have happened with the speed and power that can be generated by the RXC.

The veteran and multi-championship winner Summerbell can perform in any race car against his top competitors and give them a run for their money.

Both drivers portrayed remarkable skill in their ability to manoeuvre the machines at top speed around the slippery raceway corners. They could both bob and weave around each other in order to find an opportunity to take the lead. If given the opportunity to race again under better conditions, who is to say the SR8 would not come out on top? Gregg may have skill and more speed on his side with the RXC, but Summerbell has skill, experience, and determination sitting within his SR8.