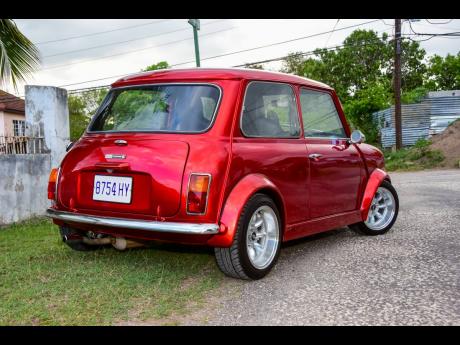 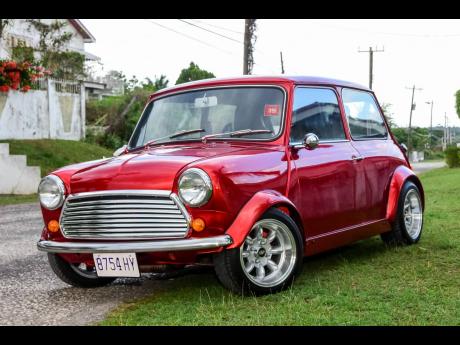 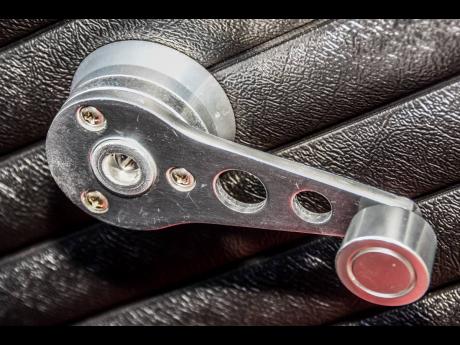 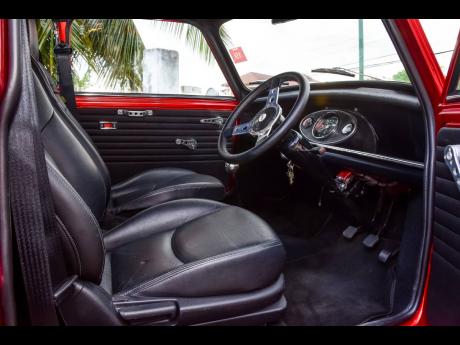 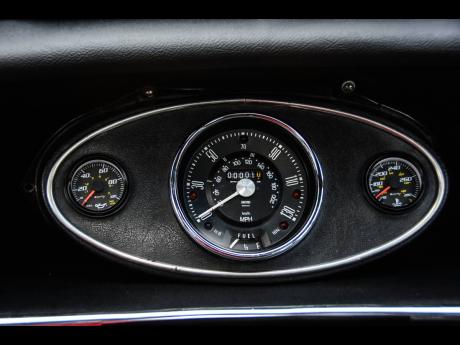 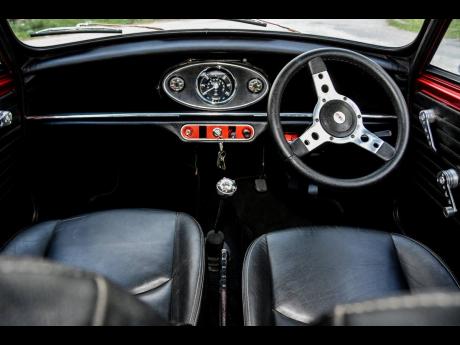 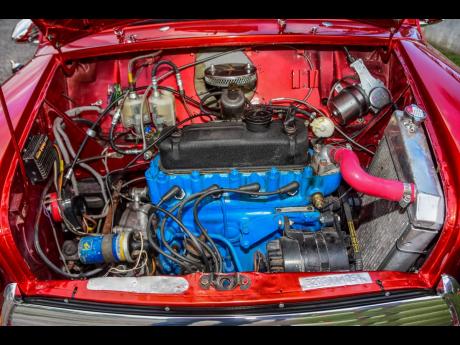 Owning a 1974 Mini 1000 is somewhat nostalgic for car collector and former entrepreneur Herbert Williams. At 22 years old, Williams’ first car was a Mini, a model that he so loved that he decided to reclaim a similar version many years later. “It brings back so many memories and sentiments of me as a young man owning the first car of my life. And, I was the first one in the district that bought a car,” Williams said.

After acquiring the current 1974 Mini with the help of his son nearly two and a half years ago, Williams immediately started working on rebuilding the car to match his standards. During the restoration period of one year and eight months, the Mini was completely stripped of the front subframe, the back subframe, and the interior. The body paint was also stripped back to metal in order to get to spots in need of fixing underneath. Williams was very adamant about getting the body exactly how he wanted it.

“I painted it three times before I was really satisfied,” Williams said.

He told Automotives that almost all the new parts for his vehicle were imported. He made three shipments from Mini Spares in the United Kingdom for lights and parts for the suspension area of the vehicle. The full restoration was done at Williams Auto Mechanics, which Hebert Williams himself established in May Pen in 1983. Since then, another outlet of the same business has been opened in the same town.

Restoring the Mini was the first car Williams ever did as a project, “I enjoyed doing it. I found great pleasure when finishing the car and really standing up to see how outstanding it was. It gives me great pleasure in doing it, and it helps me sometimes to occupy my time because I am retired now.” Though he himself isn’t a trained mechanic, the retired entrepreneur brought the lifetime experience of owning approximately 30 cars to restoring his Mini. He has owned the likes of Escorts, a VW, a BMW, Capris, a Corolla, and a particular Isuzu Aska which he revealed was one of his worst cars due to continuous issues with the transmission. He also recalled a particular 1300 GP Escort which he admitted to being disappointed at being led to sell: “It was a lovely car.”

Despite being the owner of so many vehicles over the years, Williams is now settled with his restored 1974 Mini and his BMW X3, which he usually drives. Of the Mini, Williams re-emphasised the value of it being the first type of car that he owned: “As I said to you, it’s the first car that I owned in life, and there is so much sentiment behind it, so it’s a pleasure having it.” He currently keeps it at home in a car port, where it is kept clean and taken for a drive on Sundays. “The longest drive I took it for was about 60 miles, and it performed well and I am satisfied with it so far.”

Williams isn’t a member of the Classic Car Club and he is yet to take the Mini to one of the organisation’s popular classics showcases. The decision is certainly not due to lack of encouragement: “Everyone is really encouraging me – ‘Take the car out, man, it is really beautiful. You’ve done a very could job to it’; and ‘you could take it out to the car show’.”

Any exposure to cars that Williams misses by not attending many showcases he makes up for at the family-owned auto shop. He makes a note to walk around the business from time to time to look at the vehicle at the garage.

The passion for cars is still very evident: “I’m a car lover, so I always want to buy cars that I love.” He professed that one vehicle he would love to buy if ever given the opportunity is a Porsche. “My dream car is to buy the Porsche which I have in my mind still, even at my age.”