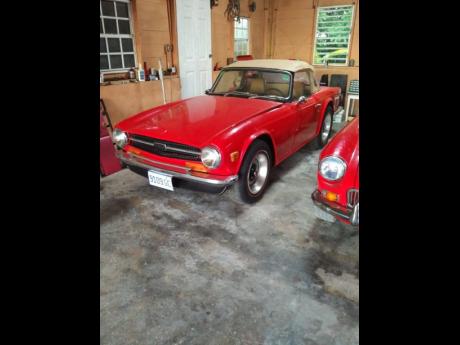 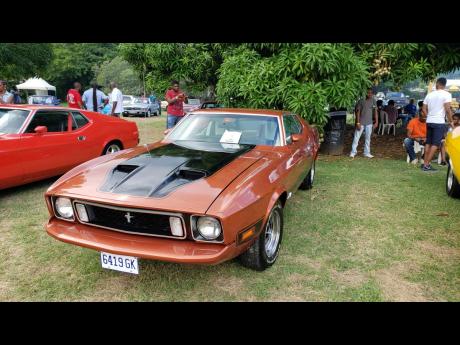 Kareem Latouche
The Mach 1 is always a favourite. 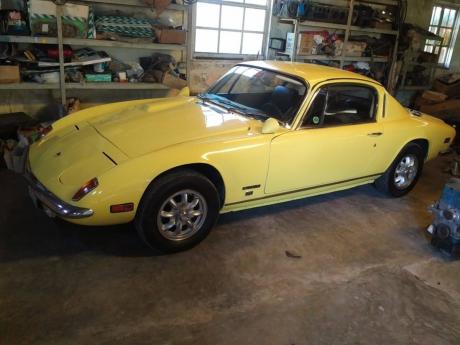 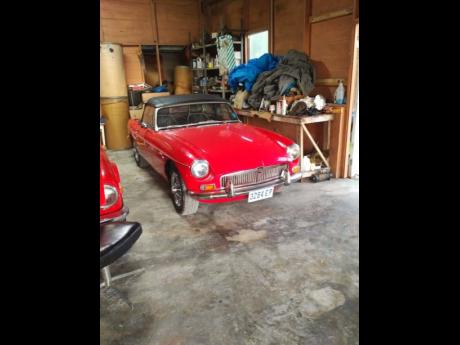 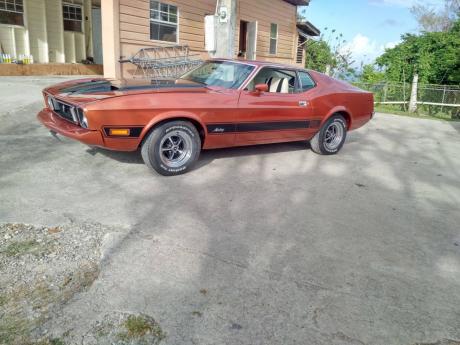 A hobby can merely be something that one does to past the time or find comfort in, and it usually wouldn’t break much of a sweat or require plenty investment. But for Neville Marsh, his major hobby, currently, is to collect classic cars and build on his already wide fleet of antiques – the rebuilding and fabrication included.

“I have about nine classic cars that are licensed and insured,” he told Automotives. “Most of them I rebuilt myself. I don’t do the body work and paint work, but I can dismantle them and reassemble them.”

Marsh is an astute businessman, but this hobby of his is the real head-turner. “People always get excited because they are not cars that they see every day,” he said.

Marsh is a member of the Jamaica Classic Cars Club, which includes almost 300 other car fanatics like him. He says the club has a drive out almost every month, which is usually an exciting occasion.

He admits that sometimes, for over the course of a year, he does not drive some of these vehicles. He described how he goes about selecting his purchases: “If I see something and I am interested and it’s something that I’d want, then I will look into it. One has to be careful not to spend too much money on something that does not earn money. It’s basically a hobby for satisfaction – that’s what it all boils down to.”

With that in mind, Marsh is careful not to get carried away with it all. “If I’m working on a car and it’s becoming work, then I put it down. I leave it and get back to it another time,” he said. “It must not stress you out – they’re supposed to de-stress.”

He explained, “I build them, I do the mechanical work and fabricate body parts for them from time to time, especially panels. Panels may rot away – you have to cut it out and do the measurements around it. A fender may also be in bad shape and you have to select the right sheet metal to replace the rusted-out ones.”

Hot off the production line

Marsh takes pride in knowing that all his classic cars are kept classic, retaining most of the qualities that made them the showstoppers they were (and still are) back in the day. “All of my cars are standard,” he said. “They are like the day they were purchased, or like how they rolled off the production line. No modifications or anything of the sort.”

Does he have a favourite car? “They’re all my favourites,” he said, laughing. “I like convertibles,” he admitted. “I like the feeling of the rush of the wind through my hair. My favourite convertible is my 1970 TR6 and my favourite coupe is my 69 Lotus Cortina, which is white with green flash on the side.”

A family man, Marsh has a grandson who is interested in the hobby but is currently living abroad. Understandably, the granddaughters are not too keen on his interest. For now, he is enjoying his hobby to the fullest extent and taking care of his fleet of classics with no intentions to sell, at least for now.

“I don’t fix them to sell,” he said. “Maybe when I get old and I can’t drive them anymore, I’ll sell to people who are interested.”