Your attitude does affect your driving habits 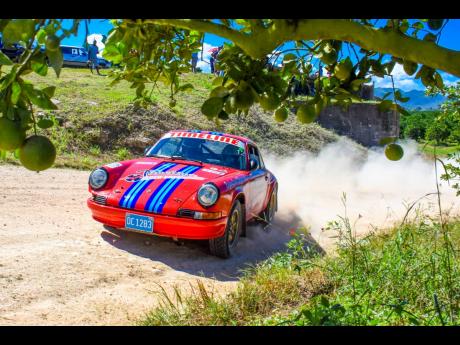 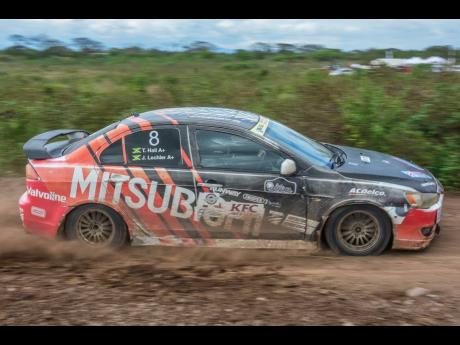 The attitude of many of our drivers leaves a lot to be desired. “Driving is a full-time job and requires full attention with the right attitude,” says Senior Superintendent Calvin Allen, former head of the Police Traffic Department. “A motor vehicle driver should ensure that he is in the right state of mind while operating that vehicle, be it car, bus, minibus, motorcycle.”

According to Allen, the key to the entire operation of driving is the driver. Driving is, essentially, an activity of the mind, and our attitude and our bodies are important. They translate the impulses of our thoughts as we meet and attempt to solve the challenges of the road.

Robert Benoist, that great French Grand Prix driver of the 1920s and 1930s, once said, “The stability of a motor car depends on the personal stability of the driver.” Though Benoist referred to emotional and physical balance with the right attitude, his implication is that if the driver is not under control, the vehicle most likely will not be, either.

“People’s attitudes are often closely related to their behaviour,” says Dr Valerie Freckleton, consultant psychologist. “Our attitudes serve as guides, and so many times, we can often predict a driver’s behaviour if we know his attitudes.” She explained that people learn attitudes through experience in their environment and through interactions with other individuals. “The driver’s attitude is supported by his emotion, beliefs, behaviour, and his social relationships,” she said.

According to Freckleton, our attitudes will affect our willingness to learn safe defensive driving habits. “Some drivers confuse recognition as a skilled driver, which must be earned, with attention-getting, which results from creating a disturbance,” she says.

Apart from alcohol, loud music, and mood swings, too many drivers are influenced by their attitudes. And so Norris Christian, an accredited driver instructor, believes that driver training, in addition to the practical aspect and mechanics, should focus a lot on the driver and psychology.