Kedron Kennedy the man behind 876 Streets 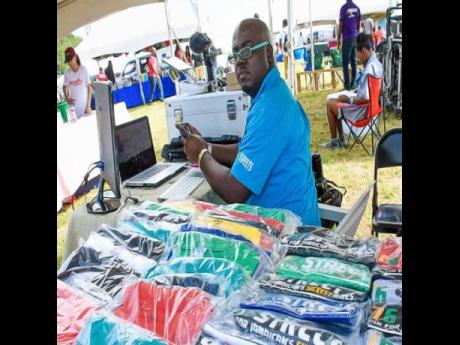 Mickey Spice
Kennedy at his booth at Dover Raceway. 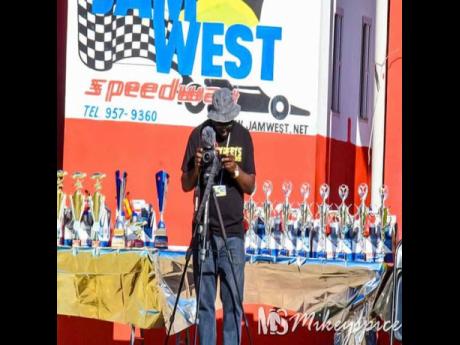 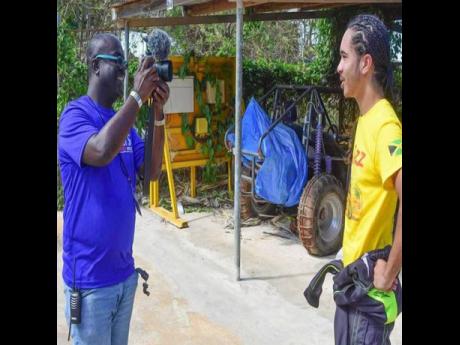 The journey in motor sports started in a fairly typical way for 30-plus-year-old organiser, promoter and videographer, Kedron Kennedy. “I discovered motorsports back in the early 2000s, when some friends invited me to watch drag racing at Vernamfield in Clarendon. Since then I’ve been an enthusiast.”

The interesting turn came when Kennedy decided to merge his enthusiasm for the sport with his skills behind a camera. “My interest in videography developed when I got my Motorola Razr back in the mid-2000s. I was always fascinated with gadgets and having the ability to record videos with my phone boosted my interest. I eventually got a camcorder, which I used to record races as a hobby.”

Thus began a new journey of promoting motor sports through recording, editing and publishing auto-related content to his YouTube, Instagram and Facebook pages. Eventually, the mere ‘hobby’ blossomed into the “fastest growing automotive lifestyle brand and media production company in the Caribbean”, 876 Streets.

Through consistency, Kennedy has been able to develop his brand into one of the primary sources of information and sporting paraphernalia for motorsports fans all over the country. Though grateful for the success, the promoter doesn’t take all the credit for the impact that ‘revolutionized’ marketing for motorsports in Jamaica. “I can’t take all the credit for this revolution, we all play an important role in the growth and development of motorsports, I’m just doing my part. I also must acknowledge and give credit to everyone who has been supporting me since the inception of 876 Streets back in 2016.”

“I’m a very patriotic person and I wanted to create an identity that represents ‘Jamaica’ and, out of all the ideas I had, ‘876’ seemed like the perfect choice, and because of my passion for cars and cars drive on the road, I figured ‘Street’ would sound better and that was how the name 876 Streets was conceptualised.” He credits the success of the venture to a strong family support system, which encourages him to constantly create content and form a network that keeps auto enthusiasts engaged.

As one of the main promoters in the racing fraternity, Kennedy is the man to listen to for the most relevant and exciting news in motor sports. Thus we may want to look out for a few things and, had it not been for COVID-19, Kennedy would have accomplished many things for the year. “I was looking forward to another successful staging of the Crews Control auto show. There were also the Jamwest Drag Series events, which is organised by KenT Racing, King of Shores race meet organised by Andrew Hudson, Circuit Racing organised by the JRDC and car shows hosted by various car crews right across the island. Had it not been for the pandemic, the auto events would have been exciting.”