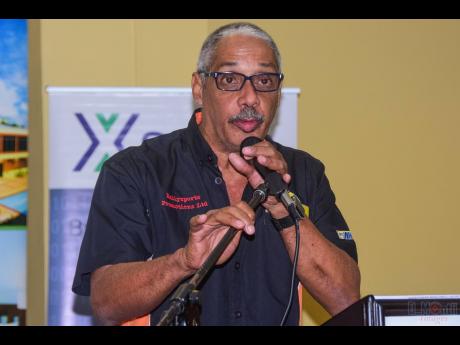 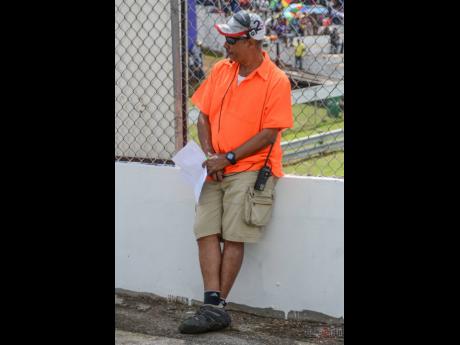 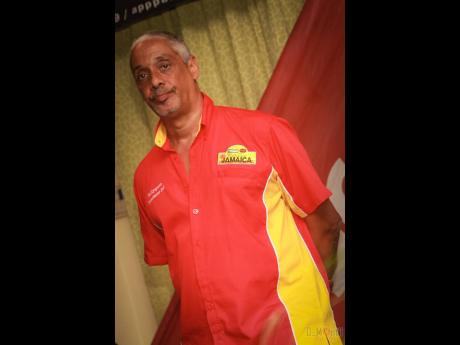 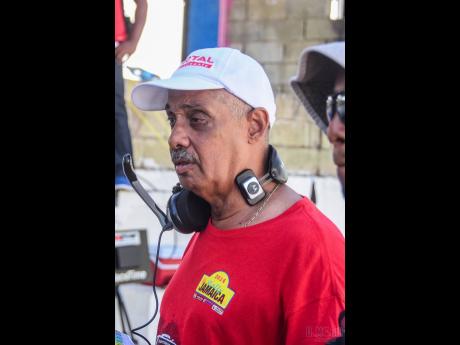 The former head of the Jamaica Motoring Club (JMC), Lawrence Henriques, has seen the highs and lows of the motor sport industry, and he hopes that it will keep on thriving.

“My passion for racing started at an early age. I had a highly modified escort which I built up from base, but I could never afford to race,” he stated.

Henriques added that, “in 1996 they started the Suzuki owners club, which basically was a one-make race series for Suzuki Swift GPI. We raced an entire season at Dover as a one-make series, and, in the middle of the next year, Dover was cancelled. Thereafter, I started doing Tarmac rallies and sprints for the JMC Motor Racing Jamaica.”

He mentioned that, after becoming a member of the JMC, which is now the Jamaica Millennium Motoring Club (JMMC), he served on the executive committee. His aim was to bring about change. “At first, I had my doubts because all I wanted to do was race. But I remembered a saying from my father that, if you wanted to change something, you must change it from within. So, I agreed to this offer.”

He expressed that, as a driver, he didn’t like gravel events, but that was where the sport was headed. “Our first sprint was held at Vernamfield, Clarendon, and it became a success within three to four years. I also competed in Tarmac Sprints and Tarmac Rallies.”

In 1999, he along with Andy Chung, an information technology technician, and Gordon Brandon, the clerk put together the pro champ series Dover. “This revitalised circuit racing in Jamaica. So, for each sprinting position, you would get a certain amount of points and the points had a certain dollar value and, at the end of the year, you would end up getting your prize money.”

However, this initiative worked well for only three years. “In 2002, we ran out of money and we were losing sponsorship for various reasons. Sponsors were losing their international backing and therefore, they didn’t have the budget to spend with us any longer,” he said.

He added that this forced him out of racing, but he had gained several titles. “I have won the organisers’ championship seven times. This was a big trophy that was given out to the champion organiser each year.”

Henriques said that “during that time, he went overseas to do various courses on behalf of the JMC and Fédération Internationale de Automobile (FIA). I did courses on stewarding, race director, clerk of the course, and I also got certificates for these various disciplines.”

He organised rally sport in Jamaica after returning. “At first, it was a challenge because I wasn’t prepared for it and knew little about this new role, but different persons assisted me in the JMC. There was an entire board of resources available from stewards, route setters, people who knew the ins and outs of rally sports, and people who had contacts with overseas competitors.”

Henriques stated that the spike in COVID-19 cases has affected rally Jamaica, but that the sport had sweltered in the last 10 years. “It’s costly, the requirements are very exact, the continued devaluation of our dollar and the fact that these vehicles get more and more expensive, has affected the ability of competitors to afford it.”

He added that “our shipping and customs clearance facilities are ridiculously expensive. It can take a vehicle up to three months to get to Jamaica.”

“Cars for rallies or motor sport events are like instruments for a music show. Gasoline, tires, oil are like guitar strings for a guitarist. However, we get charged duties for these things, even though they are not demanded in commercial quantities,” he revealed.

Henriques also explained that “this is one of our major setbacks in motor sport, rally sport and circuit racing. We suffer from what I call a maze, of archaic, totally revenue-based assumptions. It’s a revenue opportunity for the Government rather than looking at the tourism inputs that it can foster.”

When asked what keeps him motivated in the motor sport industry, Lawrence stated that the number of years and hard work he put into the sport both as an administrator and racer has made it difficult to see what he has invested in go down the drain.

He concluded that he values the experience he has had in the industry. “I made a lot of friends from Mexico, Barbados, and other Caribbean countries. I’ve also been sent overseas to represent Jamaica in motor sport competitions.”