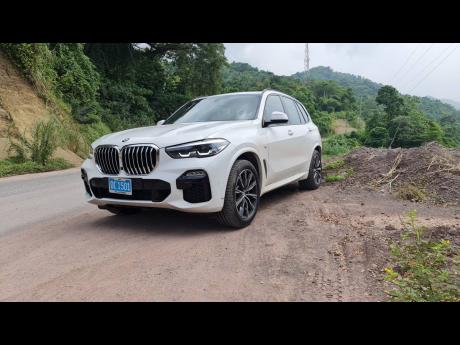 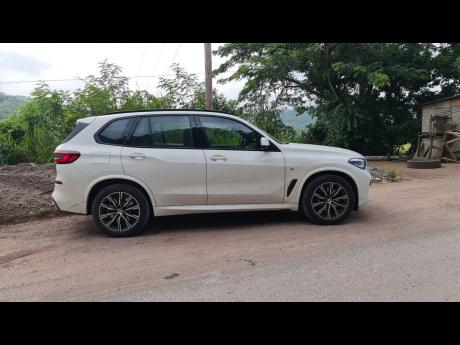 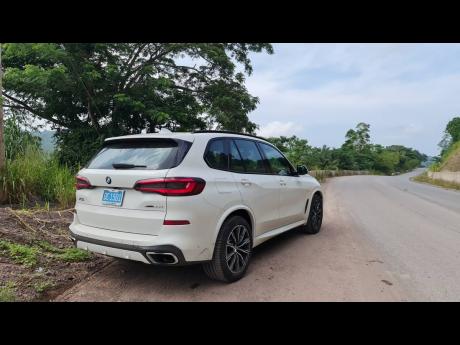 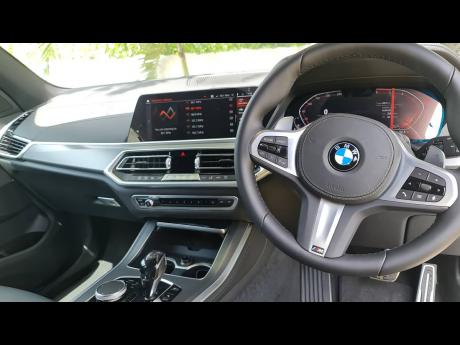 Nicholas Bennett
The I Drive system is still intuitive and easy to use. 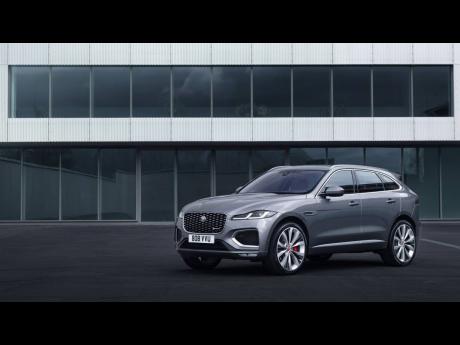 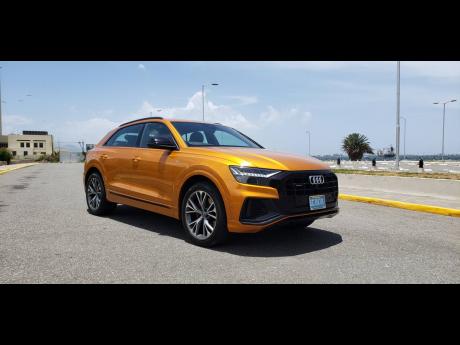 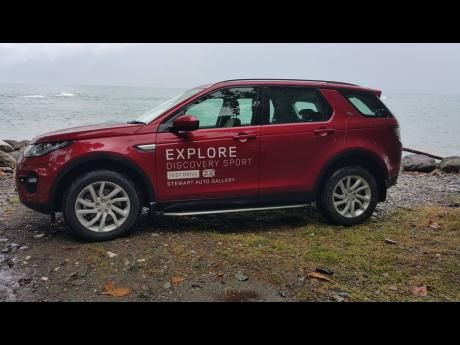 Making its debut in 1998 at the E53, the X5 has brought BMW great success in the mid-size luxury SUV segment. It has a very bold and aggressive look, which also exuded luxury and was a status symbol for many. When the company took over Land Rover they wasted no time in benefiting from their patents, as much of the X5 components were from the Range Rover.

A curiosity of mine came from the rear view of the vehicle, as the wheels were always arched outwards. One of these days, I’ll ask a technician who has been in the field for some time. For now, I sum it up to Germans always trying to do something different.

Now the model is in its fourth generation with code name G05 and is now more refined than ever. A great thing for me is the fact that there has never been a radical redesign of the shape, primarily the nose and the body. If you put the different generations beside each other, each successive model looks like an upgrade; however, it is still evident that they are from the same lineage.

The kidney grille remains pronounced in an angular manner with vertical blades that double as air vent, which gives the vehicle an overall intimidating presence on the road. There is also the piercing LED headlights which wrap around to the side panels. Below them are huge but functional air vents to help the vehicle function at an optimal level at high speeds.

The colour of the test model is called Alpine White and kind of reminds me of a rich pearly white hue. It being an M Package, there are distinguishable badges throughout the exterior to remind onlookers that it is different from the rest.

The interior is loaded with creature-comfort features, such as the soft touch leather that is spread thick throughout. Truth be told, I can’t really give it a lot of credit for things like these, due to the fact that, when you are spending $17.7 million on a vehicle, things like these are expected.

The core of the centre console is slightly angled towards the driver, as is customary, with the infotainment screen sitting on top of the air vents. I have always liked the BMW iDrive system since it premiered, even though it was a bit quirky to many. I found that it required minimal movement of the hand, which leads to less distraction when driving. This one still functions in an intuitive manner; however, I wish the volume button was placed on the same surface as the rotary knob.

Up top is a lovely panoramic sunroof, with a retractable canopy that extends to the rear seat. All seating positions come with ample space for both legroom and headroom, while sitting on padded leather seats.

Still a joy to drive

I always like driving BMWs because I feel like they put an extra effort where performance is concerned. The model I test-drove is a 2.5-litre diesel engine, with the badge ‘xDrive’ on the trunk of the vehicle. This is the name BMW gives to its all-wheel-drive vehicle, so don’t feel confused.

The first thing that struck me was how heavy the vehicle was, easily weighing over 5000lb. Even though they use thermoplastic for some panels, it’s evident that this is a big vehicle. I always compare an X5 to a gorilla, it’s big but it’s agile. Initially, I was afraid to drive at high speeds around corners; however, I tried it at a roundabout and surprisingly there was no body roll. This still doesn’t mean I’m going to push the vehicle at full speed in a corner.

The engine picks up speed in a progressive manner, and thanks to the diesel engine, it doesn’t burn as much gas as its competitors. If you have the extra cash to spend, I would recommend going for a bigger engine with more power.

This model comes with an eight-speed automatic transmission that functions seeming less as it pertains to finding gears. There is also a variable all-wheel drive system that puts power to the wheel that needs it the most. It does its best to ensure the driver has the best option to match his/her driving style with choices such as Sport or Adaptive.

The X5 is going to be a hit whichever way you take it. If you have read up to this point, you already have a preference for the vehicle. With so many personalisations available, my advice is to sit down with a sales agent and make sure you get the model that best suits your needs.