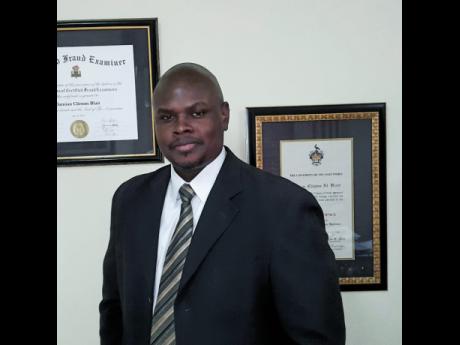 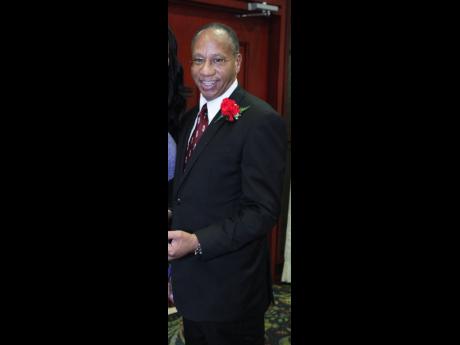 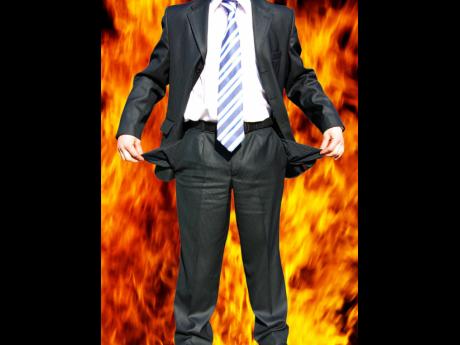 Demand for the lie detector tests is more pronounced among manufacturing operations and financial firms.

Guardsman Elite has already seen a spike in its client base for 2015 with "mostly manufacturing companies" requesting the service, said Damian Blair, general manager in charge of risk and compliance for the Guardsman Group.

"People are looking for this type of service so we are expecting it to grow significantly," Blair said.

"They would ask us to do the tests because of the fraud cases, and they want to make the sure the people they are hiring are not involved. If you fail the polygraph, it is an indication that there is something you are not telling the polygrapher about, or why you left the previous company."

Guardsman Elite began offering polygraph tests at its inception 10 years ago but is not the first to offer the service.

Sunday Business checks show at least three other security companies have been offering the service since the late 1990s, including Quest Security Services, Atlas Protection Limited and McKay Security and Investigative Services.

Captain Basil Bewry of Atlas Protection estimates that the country has roughly 20 trained polygraphers spread mostly across the private sector. He, too, also noted an increase in the demand for the service.

"White-collar crime is alive and well in Jamaica, and with the worsening economic conditions, especially with the onset of austerity measures, more and more people are going to resort to desperate measures to survive - that involves stealing," said Bewry, who says he was among the first set of trained polygraphers locally.

Atlas says most of its business comes from the shipping, hospitality, petrol, pharmaceutical and manufacturing sectors.

"Whether it be the large conglomerates, small family businesses or a loved one who has issues with their spouse, I get calls from everybody," Bewry said. He notes, however, that the banking sector typically shies away from using polygraphs on its staff.

Quest Security Services' Louise Brown spoke of a rise in demand for polygraph services among companies. The personal assistant to Quest's managing director said a wide section of companies request polygraphs of staff.

Despite the competition, Blair said Guardsman has continued to grow its clientele, and claims that it dominates half the market.

Manufacturing is its biggest market, but Guardsman Elite also has clients in the financial and airline industries, the distribution sector, "and even individuals who may have been accused of something and want to clear their names," Blair said, but declined any comment on the size of the company's client base.

"The number of new persons or companies this year is 20 per cent more than last year at this point," he said.

Typically, company clients want the test administered on job recruits for sales and "anything that has to do with handling money".

"A particular trading company in Jamaica has been hiring a lot of sales persons recently so they would have them polygraphed before they are actually taken on," Blair said.

Guardsman Elite, which puts its market share at 50 per cent, says its ongoing advertising campaign aims to boost 9clientele and take back ground from its competitors. Still, it's unclear just how popular the service is among employers, as both the Jamaica Manufacturers' Association and union bosses polled by Sunday Business said they had little information to offer.

"I could see the value of the polygraph but I am not aware of it being used as a frequent tool," said JMA Deputy President Howard Mitchell.

In the absence of JMA data, Mitchell noted in theory that the practice "could give the manufacturers the opportunity to see whether the prospective employee is telling the truth."

He added: "Since it not against the law, as long as the employer gets consent from the employee, I could see why it could be used."

Guardsman Elite both administers and analyses the test based on questions devised by either the security company or the client. Persons to be polygraphed are given the questions up to a day before the test, Blair said, to ensure that they are comfortable during the actual polygraph.

"Every question that you will be asked, you know before you are tested. It doesn't matter because you can't beat it. When you come in to do the test, a good half-hour to 45 minutes is spent going through each of the questions to make sure that, one, you are comfortable with each of the questions; and two, you understand the questions," said the Guardsman executive.

"Nothing is a surprise in a polygraph examination," he added.

Blair says few people fail the polygraphs at pre-employment screening - "A lot of people are good, you just have one and two that are bad" - but the failure rate is much higher when employers polygraph staff involved in incidents on the job. Test results are disclosed to the persons polygraphed, including those who fail.

"You don't hold back that information from the person; they have a right to know, especially since it is voluntary," Blair said.

Guardsman Elite also does background checks, a service it offers to employers as an alternative to polygraphs for employment screening.

"In fact, the employer can chose one or the other because in doing the polygraph, we ask some very detailed questions for pre-employment, and that in itself will give the employer a lot of information for their records," he said.

Guardsman also polygraphs its own guards, including circumstances where a guard may be accused of illegal activity while guarding a client's property.

"Let's say, for example, a client will say that they have a shortage in their warehouse and we are responsible for guarding that warehouse. It could be assumed that the guard should have some knowledge of all the products that are going in and out. So to clear the guard or clear the company, the client may request that a polygraph be done on that guard," Blair said.