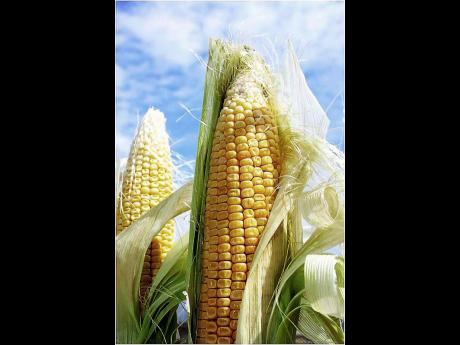 The United States Department of Agriculture says farmers are expected to produce 13.7 billion bushels of corn this year, down four per cent from last year's record.

However, it still would be the third-highest annual production on record in the US.

The USDA monthly crop update was released Wednesday and said farmers are expected to harvest 81.1 million acres of corn.

Meanwhile, soybean production is forecast at 3.92 billion bushels, down one per cent from 2014. Illinois, the leading soybean grower, will see a 2.5 per cent drop.

On Thursday, grain futures were mostly higher in early trading on the Chicago Board of Trade.