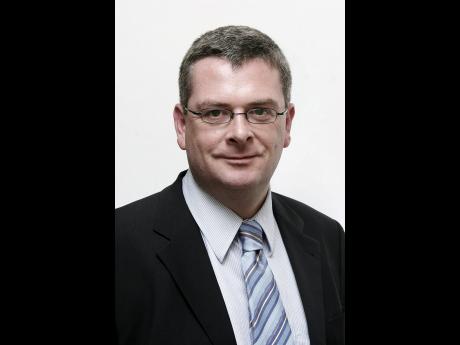 The signing of the share purchase agreement with the Malaysia-based Edotco Group Sdn Bhd took place less than a week before the telecom goes public.

However, Digicel Group announced Tuesday that it was cancelling the IPO that was meant to raise more than US$2 billion.

Exiting Myanmar will reduce the telecom's debt by US$60 million Digicel entered into a master murabaha agreement with QInvest on a Shari'a-compliant basis to fund the construction of 1,250 towers in the Southeast Asian country. The sale also gives Digicel a US$120-million cash injection.

Digicel actually bid on a mobile telecommunications licence in Myanmar in 2013, but it lost out to Norway's Telenor and Qatari based Ooredoo. The telecom, which substantially operates in the Caribbean and the Pacific islands, then entered an arrangement to construct and lease cell phone towers to Ooredoo.

That venture generated just shy of US$16 million in revenue since the beginning of 2015. Digicel implied that it made a profit during the three months to March 2015 the first quarter in which all the towers contracted were in operation for the whole quarter. It said that it incurred minimum operating costs and maintenance capital expenditure.

However, MTC posted US$0.4 million in net income for the quarter ended June 2015, according to Digicel's latest filing with the US Securities and Exchange Commission.

The sale of MTC is conditional on regulatory and other approvals and is currently expected to occur by November 30, 2015.

"The sale represents a strong return on our investment in Digicel Myanmar Tower Company and I would like to thank all the staff at MTC for their significant efforts over the past two years in making the company such a success," said Digicel Group CEO Colm Delves in a press statement.