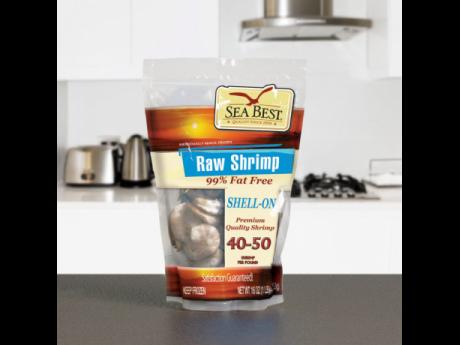 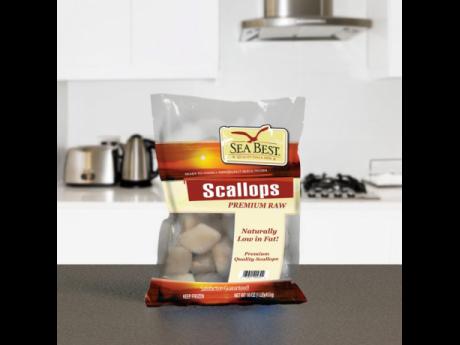 Both companies have a longstanding relationship, with B&D supplying the United States (US) company with seafood from the Caribbean for nearly 30 years.

B&D's core business to date has been exporting seafood.

The Sea Best products are also to be sold through a retail outlet that B&D will set up in downtown Kingston.

The Jamaican company had previously announced a move into retail seafood in 2014 with the planned opening of an eatery on the Kingston waterfront that has been delayed. The company now says the outlet will open in time for Christmas.

"We had delays with that project because of the Urban Development Corporation and Kingston and St Andrew Corporation festival marketplace plans. So we had to really tie in tightly with their plans to move forward," said Chief Executive Officer Roderick Francis, adding that he now has the permits in hand.

B&D said at the time that it would offer Sea Best's products, along with its own at the eatery. The new deal takes the partnership even further with B&D now planning islandwide distribution.

"Essentially, our distribution is going to be mainly the supermarkets and our retail outlet downtown," Francis told Wednesday Business.

The company has already started some deliveries around Kingston in the last three weeks, he said.

B&D's produce are now sold through General Foods' stores but it plans to expand distribution channels within months.

"We have been approved for some other facilities," Francis said, but he declined to name the other locations, saying the ink has not yet dried on those deals.

Portmore is among the first areas to be tapped for expansion, hopefully by Christmas, before expanding nationwide.

"If I can get 10 per cent of the market in the next year, that would be good," he said.

B&D hopes to "saturate" the local market before offering Sea Best-branded products in its other markets in the US, United Kingdom, France, China and Vietnam, among others.

"We will be putting our Jamaica products and their other products as a mix," Francis said. Local snapper, lobster, conch and tilapia will form part of the offerings.

"In addition to creating some balance with exports and imports, we are aiming to revive the tilapia industry in Jamaica as BSF purchases more than 400 containers of tilapia a year. If we can supply this demand, that would mean great things for the country," he added.

B&D is planning to roll out the wholesale operation in Kingston "at the end of this week" and the retail "full service" offering by December.