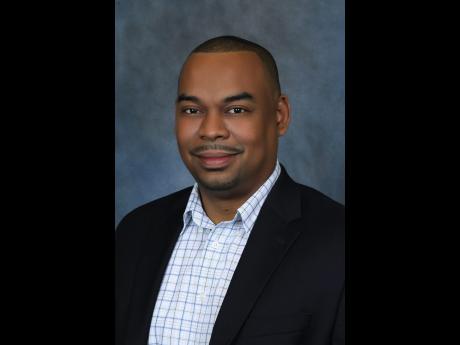 Mayberry investments Limited has increased its stake in integrated food distributor Caribbean Producers Jamaica Limited (CPJ) from around three per cent to 20 per cent of the company and has taken two seats on the board.

It's just the latest investment by Mayberry in companies for which the firm served as adviser and brokered their public listings on the junior stock exchange.

Mayberry CEO Gary Peart told the Financial Gleaner that the company paid $3.06 per share for the 190 million units that registered as a trade on the stock exchange on Wednesday. The shares were acquired from the Hart family who controls CPJ via two companies, Wave Trading Limited and Sportswear Producers Limited, each of the two companies held 440 million shares, or a combined 80 per cent of CPJ stock, prior to the Mayberry transaction.

Mayberry previously held 31.6 million shares in CPJ before the current acquisition, Peart said. Through Mayberry West Indies Limited, the company was already the third-largest shareholder in CPJ, but the current deal with the Harts cements its hold on the Montego Bay-based company.

The transaction was with "one of the majority shareholders", but he declined to say which.

The acquisition comes as CPJ is testing its mettle in regional markets. A week ago, the Jamaican company and St Lucian partner Du Boulay commissioned their new EC$25-million meat-processing operation in the eastern Caribbean island.

Mayberry arranged CPJ's IPO and listing on the junior exchange in 2010, and began investing in the company then.

"The total float was 220 million of which we had 31 million. So we have now got another 190 million from shares that were not part of the IPO," Peart said.

"This transaction will enable Mayberry to have an increased stake in the aggressive growth and success that CPJ has achieved with its dynamic business model," the companies said in a statement announcing the transaction.

Additionally, the "opportunity also allows Mayberry to have a further benefit from CPJ's regional focus through the leverage of their strategic platform, evidenced by the recent launch of operations in St Lucia".

"They are well integrated (in) the tourism sector and our outlook is that that sector is going to experience robust growth. We expect CPJ to benefit from that robust growth," he said.