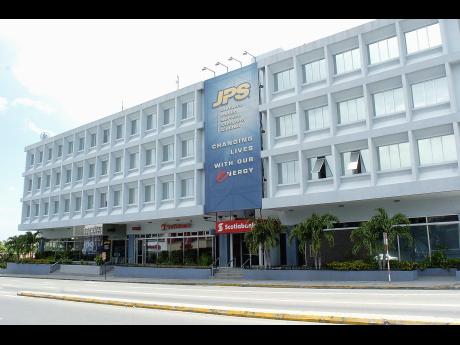 Jamaica Public Service Company (JPS) claims that switching all its low-consuming users to prepaid meters would increase the risk profile of the utility provider, and secondly, cost it hundreds of millions in lost non-fuel revenue annually - an ironic twist given that the meters are meant to curtail losses.

JPS currently offers prepaid meters in select inner-city areas under a pilot programme, but its admission of the cost puts the timeline for its larger role in question.

"If all customers consuming less than 100 kilowatt hours switched to the prepaid service, JPS stands to lose J$399 million in non-fuel revenues per annum," the power utility said in its annual tariff application documentation published late last month by its regulator, the Office of Utilities Regulation (OUR).

"By any measure, this exposure is significant and further increases the risk profile of the company, especially given the challenges in meeting certain financial covenants."

JPS holds US$324 million in long-term loans, and its financial covenants require a minimum undisclosed debt to earnings before interest tax depreciation and amortisation. The company was fully compliant with all its loan obligations as at September 2015.

Customers that consume less than 100 kWh are classified as Rate 10 users. These users usually are low-income households but account for some 222,000 of the 594,000 JPS customers, according to OUR documentation.

Regular customers - Rate 20 - who consume less than 75,000 kWh per month would remain revenue neutral for the switch to prepaid meters.

JPS added that this level of loss is "unsustainable" and is only acceptable for the remainder of the prepaid pilot which offers prepaid meters to a relatively small number of customers. The power utility wants the OUR to increase the prepaid rates to Rate 10 customers in order to remove a large part of that shortfall.

"We would, however, like to state that the rate structure should aim for revenue neutrality as the prepaid programme evolves," said JPS.

JPS made US$23.7 million net profit over nine-months ending September 2015 on revenues of US$583 million which nearly doubled the US$12.5 million in profit earned a year earlier.

There was no response to mailed queries and calls to JPS for comment on this story up to press time.