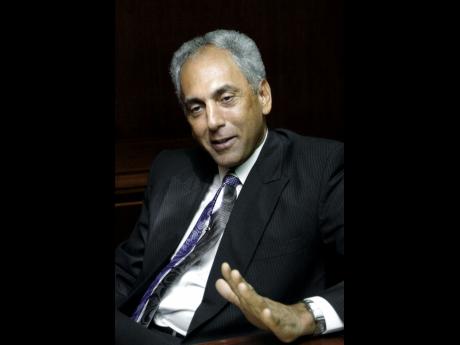 Banker Peter Moses has been appointed consultant to the GraceKennedy Financial Group, effective May 1.

He will act as a special advisor to Group Chief Executive Officer Don Wehby on all matters relating to financial services within the Group, a release from GraceKennedy said.

It added that subject to approval from the Bank of Jamaica, Moses will also be appointed to the boards of First Global Bank Limited (FGB) and GraceKennedy Financial Group.

“It is anticipated that Mr. Moses will step into the role of Chairman of FGB on the retirement of Douglas Orane from that role later this year,” the release said.

He has also contributed to the wider Jamaican business community in his roles as President of the Private Sector Organisation of Jamaica and the American Chamber of Commerce.

“I am very pleased to welcome one of Jamaica’s premier businessmen and a leader in the financial sector to the GraceKennedy family,” Wehby said.