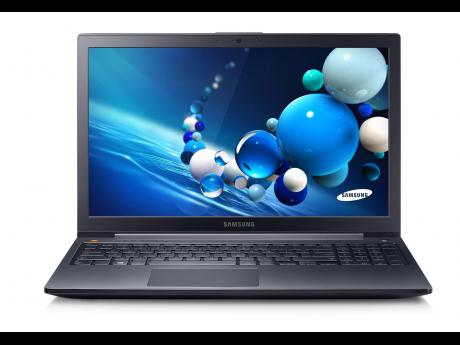 A federal appeals court said on Monday that it won't reconsider its ruling to uphold the government's 'net neutrality' rules that require internet providers to treat all online traffic equally.

The decision means, the rules favoured by consumer groups but despised by telecom companies will remain in place for now. But the Trump administration has already signalled that it intends to scrap the Obama-era policy.

A divided three-judge panel ruled last year to preserve regulations that ban service providers from favouring some content over others. The 2-1 ruling was a win for the Obama administration and consumer groups that sought the rules.

Cable and telecom industry groups like Comcast, Verizon, and AT&T say that the rules threaten innovation and undermine investment in broadband infrastructure.

Those groups asked the full US Court of Appeals for the District of Columbia Circuit to take another look at the earlier ruling, but a panel of eight judges on the court declined. Two judges dissented.

The rules prohibit internet service providers from favouring their own services, blocking other sites and apps, or creating "fast lanes" for video and other data services that pay for the privilege. That means companies like Verizon which offers its own video services can't slow down Netflix or charge Spotify extra to stream faster than competing services.

New FCC Chairman Ajit Pai said in a speech last week that the rules were unnecessary. He wants to eliminate the FCC's broad powers to monitor Verizon and others for bad behaviour.

In a statement on Monday, Pai said that the court's decision was "not surprising." He said that the process of repealing the rules is expected to begin at the FCC on May 18.

Opponents of the rules also could appeal the case to the Supreme Court.

Judge Sri Srinivasan, who helped write the original opinion in favour of net neutrality, said that reconsidering the case would be "particularly unwarranted at this point in light of the uncertainty surrounding the fate of the FCC's order." He noted that the agency would soon consider replacing the policy with a different one.

But Srinivasan said that the earlier ruling should stand even apart from the move to repeal net neutrality. He said that the rules assure that broadband providers "live up to their promise to consumers of affording them neutral access to internet content of their own choosing".

In separate dissents, Judges Janice Rogers Brown and Brett Kavanaugh said that the FCC took action that should have been left to Congress. Kavanaugh also said that the rules violate the First Amendment.

To pass the rules, the FCC said that it had the power to regulate broadband internet service as a utility, much like telephone service. The commission made the decision after President Barack Obama publicly urged it to protect consumers by doing so.

But the FCC, under President Donald Trump, could change the rules or simply decline to enforce them. Congress may also write a new law that lays out net neutrality rules and what authority the FCC has to police broadband service.