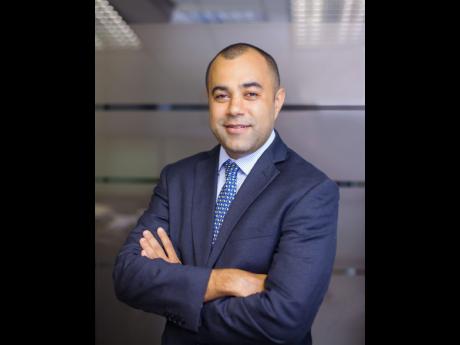 The Caribbean Mezzanine Fund co-managed by Eppley Limited and NCB Capital Markets Limited made its first deal this year.

The near US$16-million fund offers loans to companies, with the option of taking a slice of the ownership as equity.

"In the first quarter, we made our first investment," said Eppley Managing Director Nicholas Scott on Tuesday, but he would not disclose the size of the investment nor the entity that received backing from the fund.

"Unlike Eppley, which is public, the fund itself is private," Scott said.

Eppley, which is listed on the junior market of the Jamaica Stock Exchange, invests in credit opportunities in Jamaica, the Caribbean and Central America, while NCB Capital Markets is the wealth management and investment arm of NCB Financial Group Jamaica's largest commercial banking group.

on March 6 of this year. Several institutional investors made commitments to the mezzanine fund totalling "US$15.9 million" for investment in companies.

"We did the fund because it's an extension of our investment strategy that has been successful. It will allow us to do bigger deals in more flexible ways," Scott said, adding that the co-managers will earn a management fee as a percentage of the assets of the companies financed, as well as a performance fee.

Over a five-year horizon, the fund expects to invest in seven to 10 entities.