Getting the best deals when sending remittances 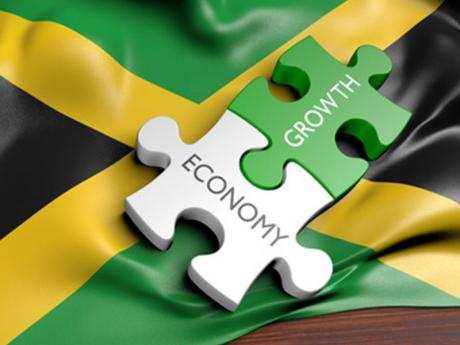 The Jamaican economy is extremely reliant on personal remittances sent from abroad.

Data provided by the Bank of Jamaica, show that the country received more than US $2.2 billion in remittances in 2015, growing steadily from US$1.8 billion in 2009.

The amount of money being received in remittances is more than what Jamaica makes from the thriving tourism industry.

It is estimated that the purchasing power of Jamaicans who work or reside abroad (not including second and third generation of Jamaicans abroad) surpasses US$40 billion.

Based on this figure, it is safe to estimate that in addition to the reported remittances, there is an additional significant inflow of non-reported cash into Jamaica from Jamaicans abroad.

Thus, lowering the cost of transferring money into Jamaica can make a significant difference for the economy, and more importantly for the people who are supported by these remittances - normally, of a lower socio-economic status.

If you were to transfer money from your bank account in the UK to a Jamaican bank account (including exchanging your British Pounds to Jamaican dollars), it may cost you as much as £25 (just over J$4,000 in fees, and additionally 4 or 5 per cent on currency markups.

Cash to cash services like Western Union may prove even more expensive than that!

The World Bank’s Remittances Calculator say that on average transferring US$500 from USA through a Western Union branch will cost more than US$40.

Online remittances services making ways
There are new online services which enable immigrants and expats across the globe to send money home much cheaper than ever before.

The biggest and most recognisable company in this market is Transferwise (a Richard Branson company).

It doesn’t support Jamaican dollar transactions but there are several other companies which are, generally speaking, cheaper than the alternatives which support remitting money to Jamaica, namely, World Remit, Azimo, Ria Money Transfer, and Small World FS.

Based on The World Bank’s Remittances Calculator, sending £300 with Azimo from the UK will cost only £6.6, less than 2.5 per cent of the total transaction value.

Education for liberation
We read that the Government is cooperating with the European Union to alleviate poverty from Jamaica, which is definitely a positive step in the right direction.

Another step which is necessary in order to make a real difference lies in education, the key to liberation.

Educating the Jamaican people, many of whom will end up working abroad, on how to avoid exorbitant fees levied by abusive money transfer providers, is not going to require many resources, and can have widespread impact worth tens or hundreds of millions of dollars saved.